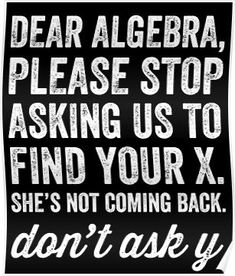 I decided to get my labs done today and get that out of the way. While I really like my new doctor I am not impressed by his staff...the first being his male nurse who told me that I just needed to come fasting as he had already sent the labs my paperwork (this was Monday). I show up today and he never sent them anything. I had to wait an additional 20 minutes because my doctor was with a patient and could not sign the order.

I was inputting my appointments to my medical calendar when I noticed that my follow-up was set up for 3 months and not the 4 months the doctor had written on his order. I got that taken care of over the phone Tuesday. The clinic is now part of Val Verde Regional Medical Center (the only hospital within 60 miles) they now have a full-time employee at this clinic whose sole job is to schedule appointments for the patients at the hospital. She set up an appointment for me for next week when it needed to be in May.

From there I went to the northside post office and then headed to the bank to deposit my stimulus check. The teller told me something odd...she said a lot of her customers had complained that they were sent checks instead of direct deposits to their bank account on this last stimulus payment. I bet the former administration had something to do with screwing that up for future stimulus payments after having lost the election fair and square.

I failed to mention that since I left the house the dashboard was lit. Now that I had the three most important things out of the way I decided to go for a drive to Comstock, Texas a small town 30 miles west of Del Rio. The only time I come by here is when I am on my way to Terlingua.

There were doing road work in Comstock so I kept on going since the speed limit is 75 mph and I wanted to exorcise the demons out of Midnight at times reaching 80 mph. Due to my CRS, I had forgotten how close the Pecos River bridge was so I headed there. 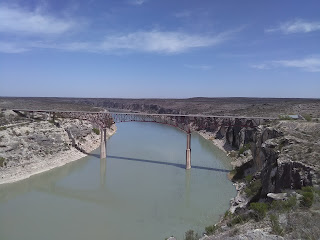 Much like Lake Amistad, it is sad to see how low the water level has fallen. 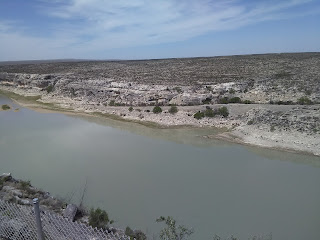 The Pecos River in Literature and Folklore marker... 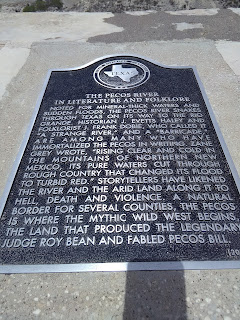 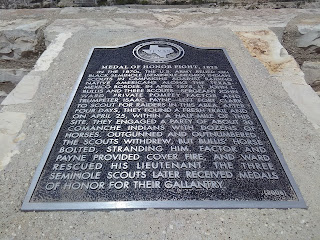 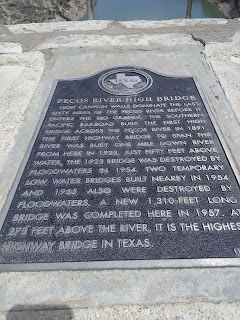 This is a popular rest area but has no restrooms. Just for your information, there are no public restrooms between Del Rio and Terlingua, Texas...so you will have to visit a Stripes or similar store. 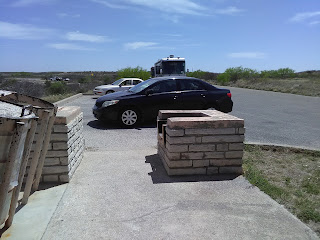 Dash lights were still on as I drove back to Del Rio. 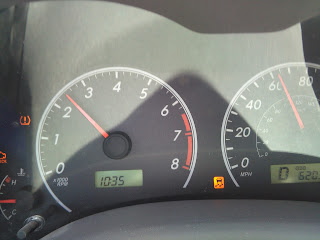 It was a nice drive back. 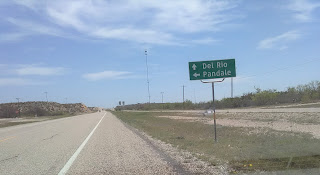 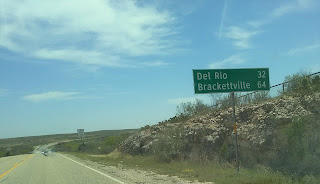 For some reason, there was a lot of litter between Comstock and Del Rio. 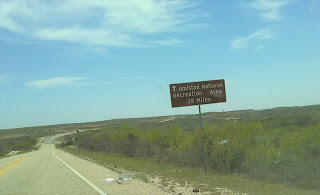 I made several stops on the way the last being at the south side post office when the lights finally turned off...at least for now... 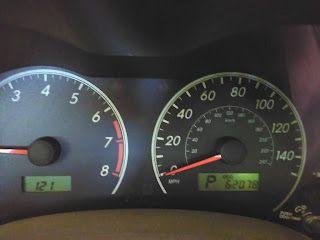 It was a very hot day we reached a high of 102 degrees making Del Rio the hotspot for the area covered by KSAT-12. 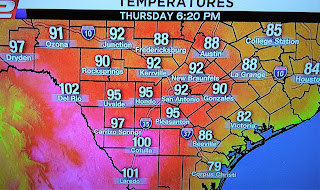 Good night.  May you all have Terlingua Dreams.
Aunty Acid Saying of the Day 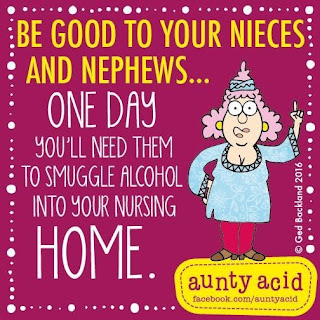