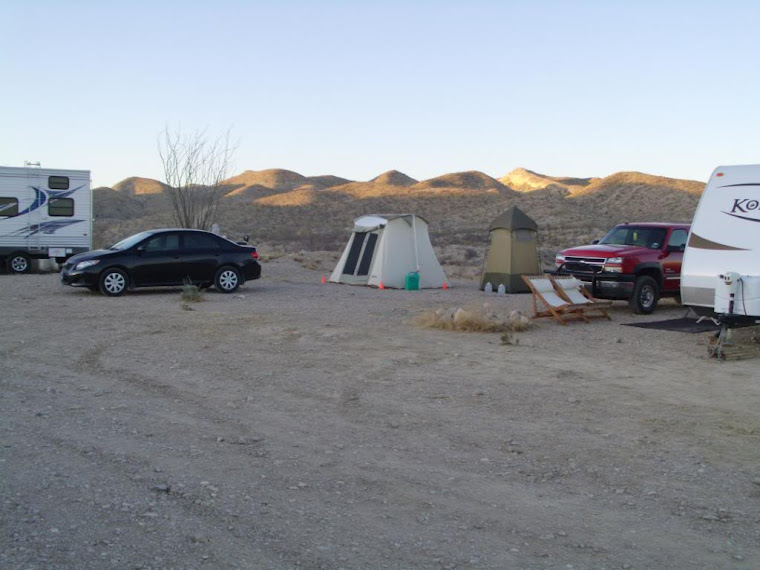 The Covid numbers keep on going up in Del Rio as well as in Ciudad Acuña, Coahuila - México. The cases are so out of control they had to open a third testing kiosk. It is so discouraging that after two years of this pandemic we still have not learned to avoid family gatherings during holidays or to mask up.

Yesterday Wednesday, January 19th it was 84 degrees, as I am typing this it is 42 with a feel like of 31 degrees with wind gusts of 27 mph. I knew it was going to be cold for the next couple of days so I made the decision to go to the post office as well as HEB.

I had so many things to do outside that time got away from me so I waited until after 6:00 p.m. when in my estimation there would be fewer people...I was wrong!  I have never seen the line at the pharmacy drive-thru be so long. It has two lanes but one must have been out of service as there were no cars in it and the other lane had at least 14 cars...you know me and lines...I avoid them!

I went inside and while there were only two people in front of me one lady took forever due to problems with her insurance carrier. By the time I knew the line in the back of me had grown considerably. I wore two good-quality masks and a face shield.  I was glad to see more people masked it was 75/25 in favor of masks.

Since by the time I began grocery shopping it was 6:45 p.m. I do not know if some of the shelves that were empty had to do with people stocking up for the upcoming bad weather, supply chain issues, or worker shortages.

As usual toilet paper was scarce. 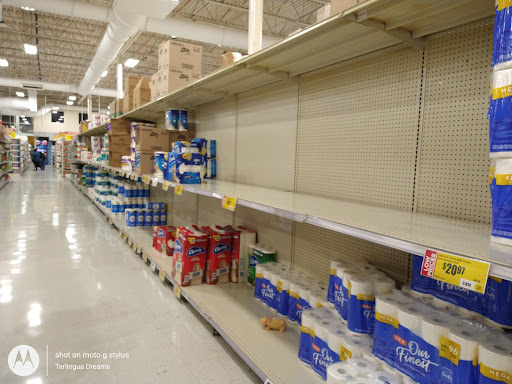 How do prices in your area compare? 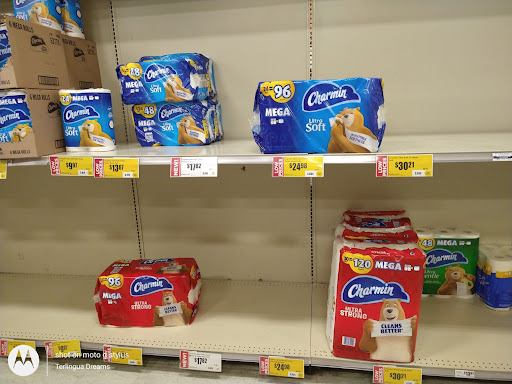 They did have plenty of paper towels in stock... 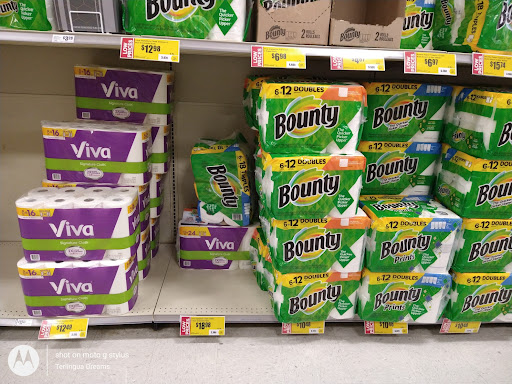 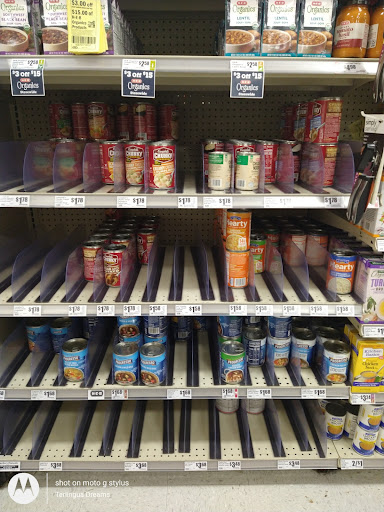 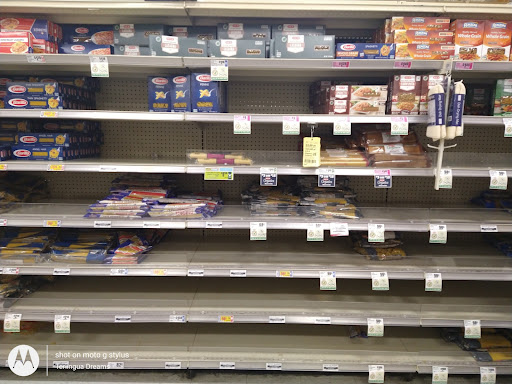 Who knew there was organic ravioli? 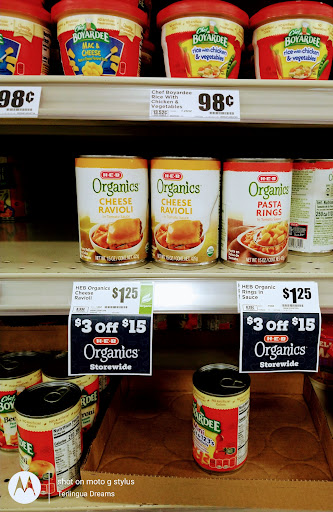 Cold cuts were in low supply but I still managed to score my Turkey Jumbo Franks for $1.28 a package. 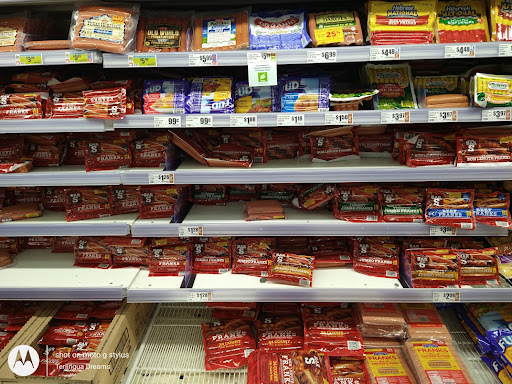 I have not bought turkey bacon in at least three years, that changed today as I could not believe the price of only $1.49 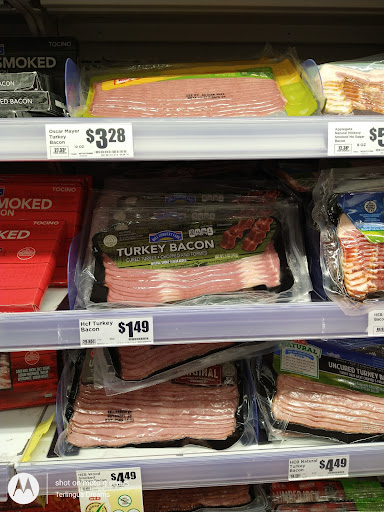 HEB brand cookies have gone up very little in price so I bought a few... 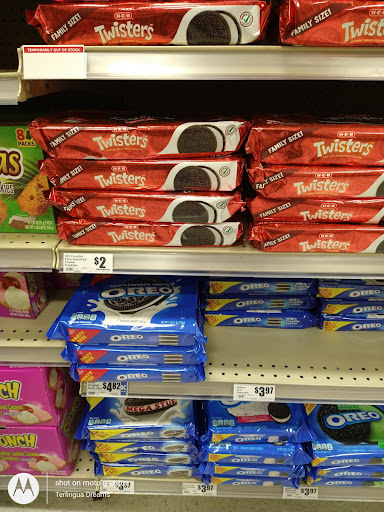 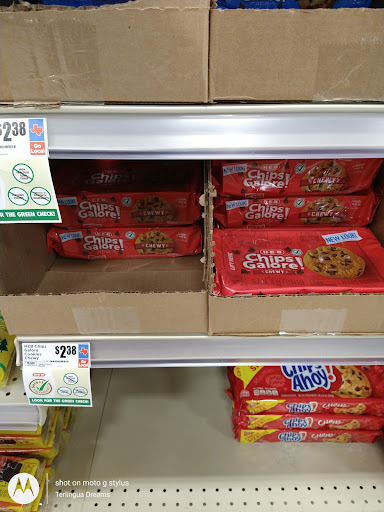 Abel in Austin - I was able to find cans of menudo but I almost did not see them as they were in the bottom shelf way in the back.  Picked up four because I was afraid to kneel down and then have to ask for assistance to get up. 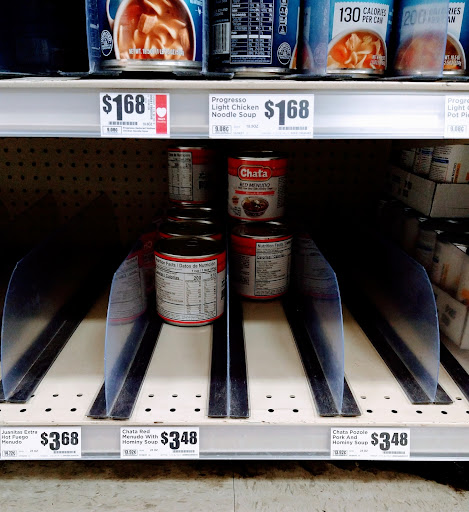 I do not think I have tried this brand before (CRS) but when you don't cook you take what you can get. 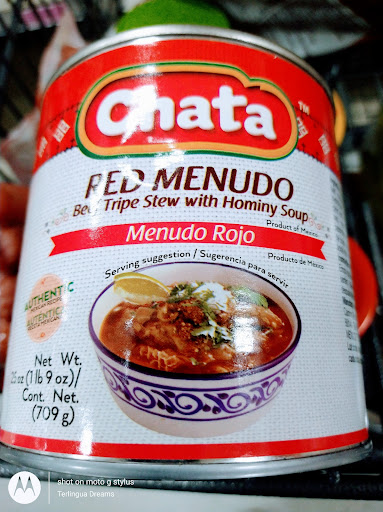 There was no shortage of hot sauce... 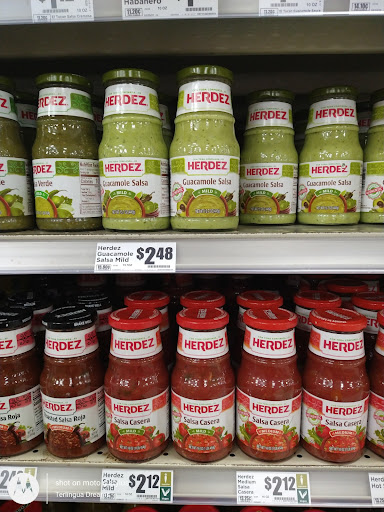 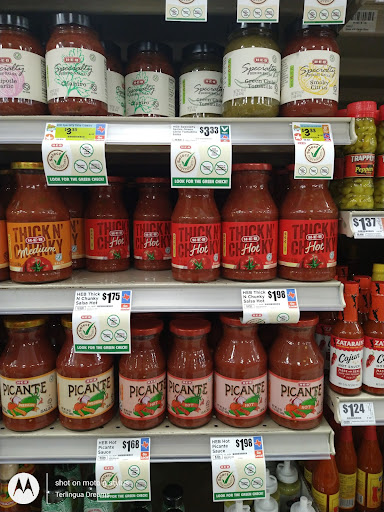 They had reasonable prices on eggs...a dozen large eggs for $1.42 a carton 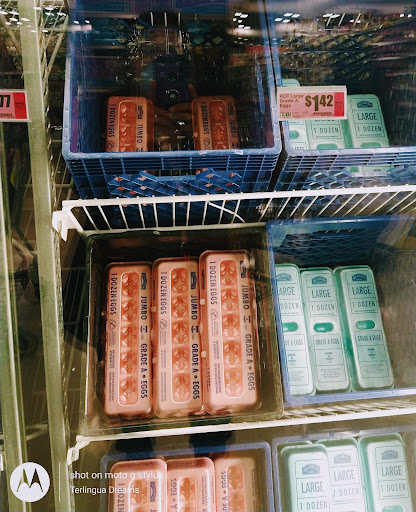 I read that there was a shortage of mayonnaise but I found my favorite brand Kraft Mayo with Olive Oil on sale for $2.98. 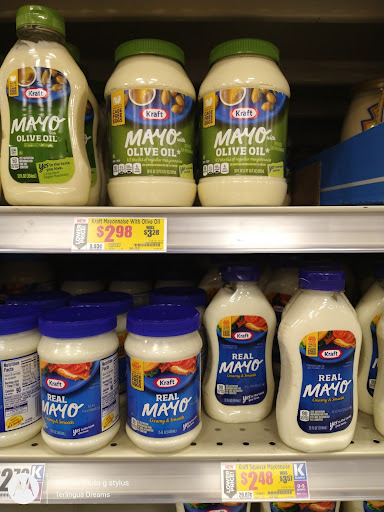 What did go up was Olive Oil... 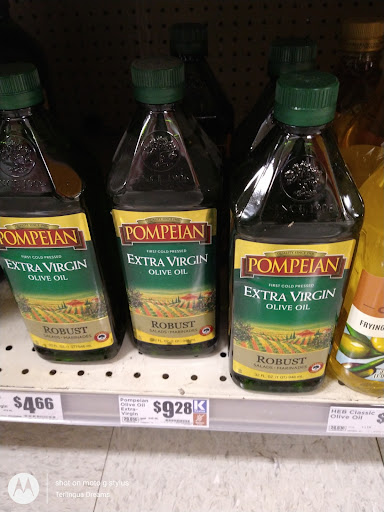 My buggy at checkout... 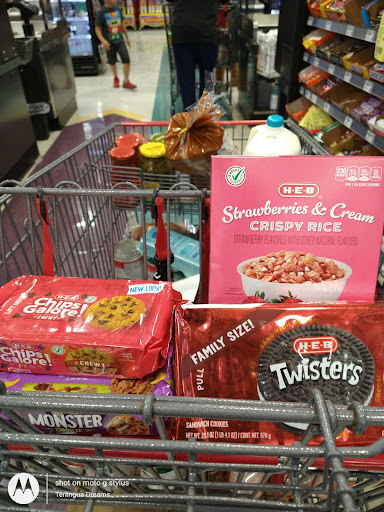 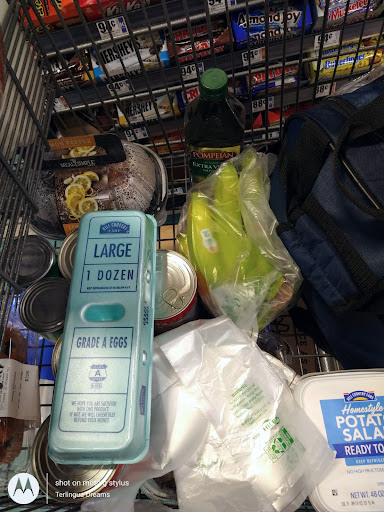 I only went to pick up one prescription and to purchase milk, bread, eggs, and bananas but you all know how that goes...I ended up spending $122.90.
By the time I left the store, it was dark. While I had my night vision glasses I was able to drive home just using my new regular ones. 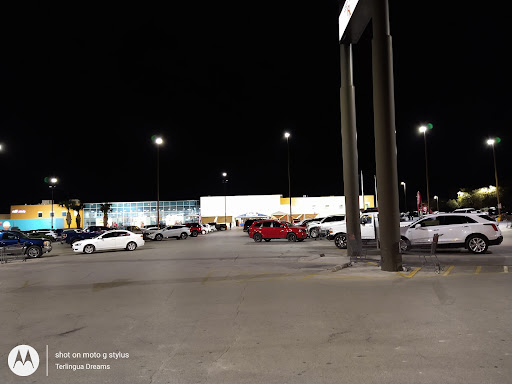 I got home just before the cold front hit Del Rio so I only got down the important things and left most of my can goods in the car.
Good night.  May you all have Terlingua Dreams and bundle up!
Aunty Acid 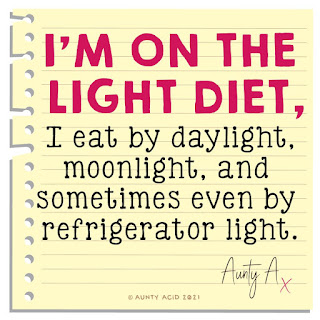 Posted by MsBelinda at 1:25 PM