I had to drive to the post office this afternoon and noticed there was a lot of damage on the country roads due to the recent rains. They were already bad to begin with, now they are terrible. Even the city streets had a new crop of potholes.

As I passed Chick-fil-A all the purple sage blooms were gone I suppose due to the Monday storms. I was going to go to Ollie's but decided to first pass by Walmart to check their gasoline prices. Found it to be the same as HEBs and equally busy. My long-time readers know that I will NOT wait in long lines. 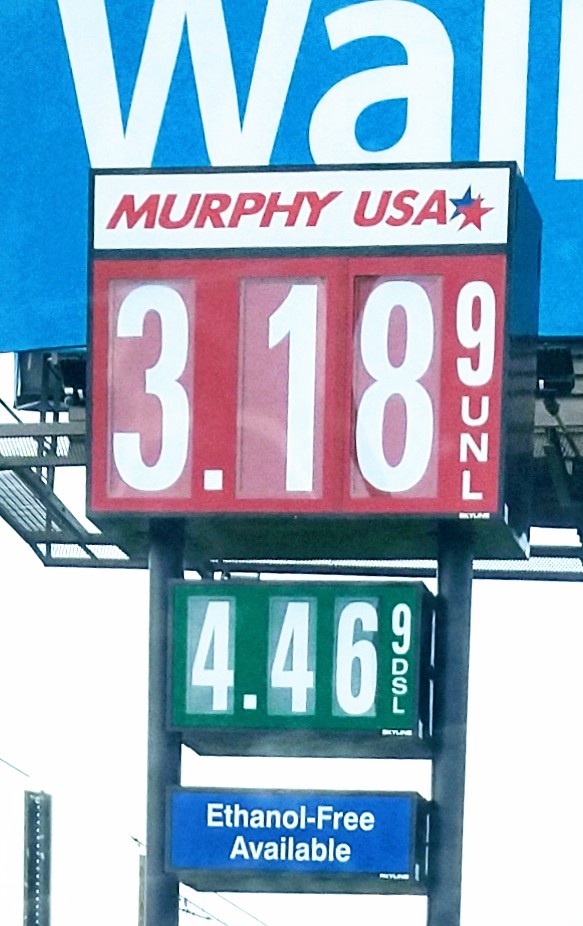 I wanted to stop at Dairy Queen for a tasty meal but decided to bite the bullet and instead went inside Walmart and bought two large bags of salad. 😢 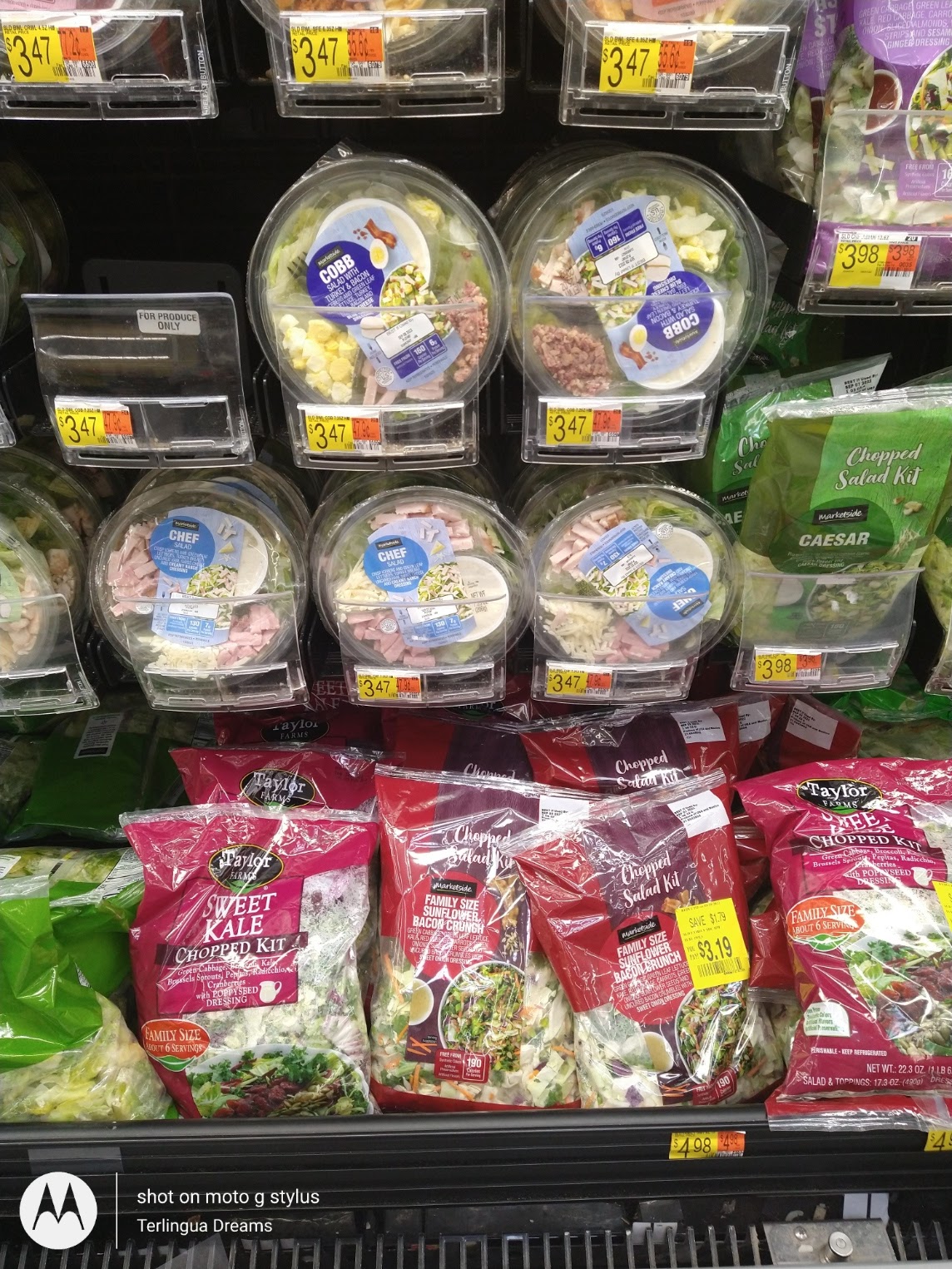 Found two family-size bags that were discounted. To my surprise, they tasted pretty good. 👍 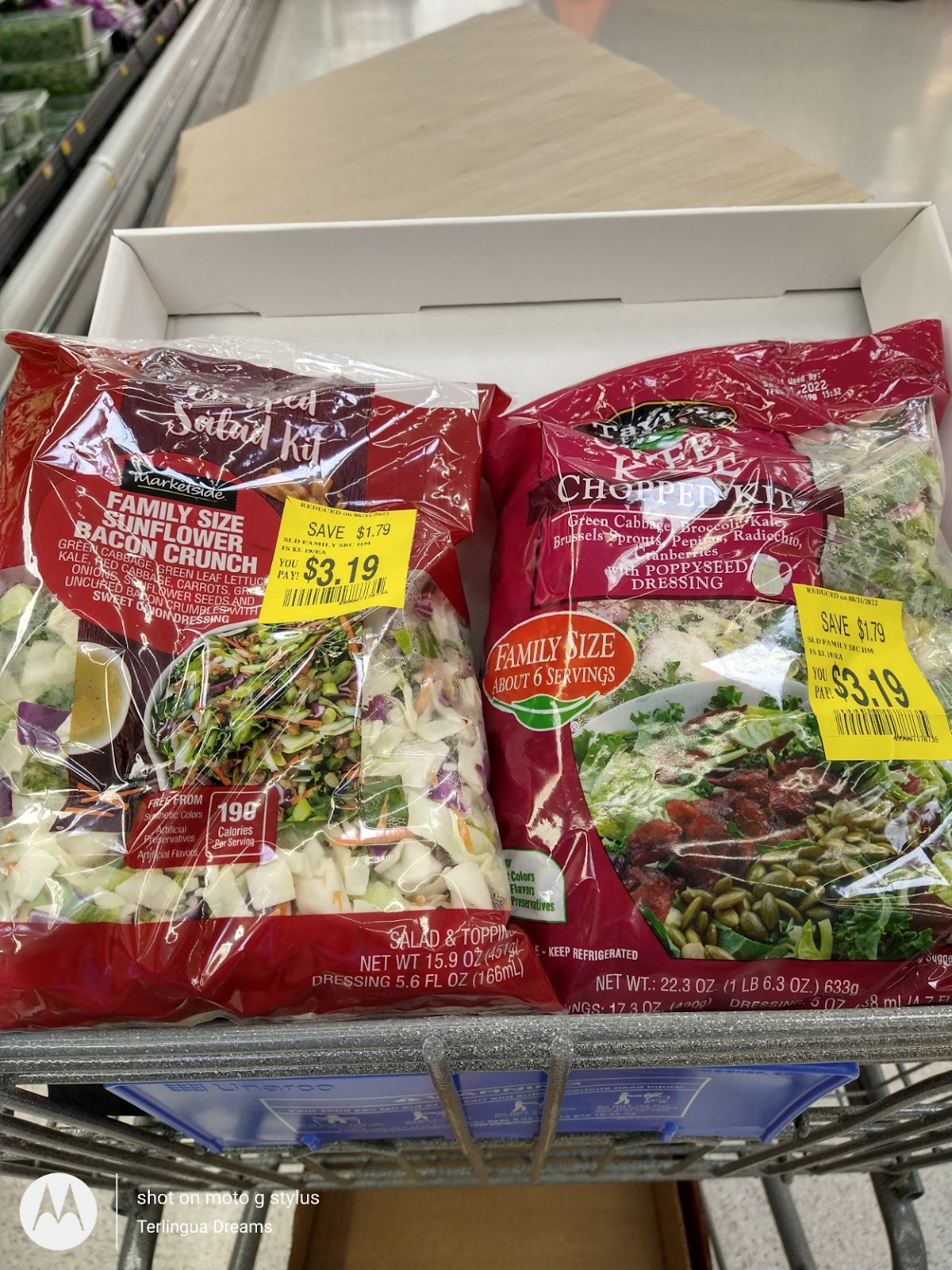 I wanted to buy an onion but they were expensive and sad looking... 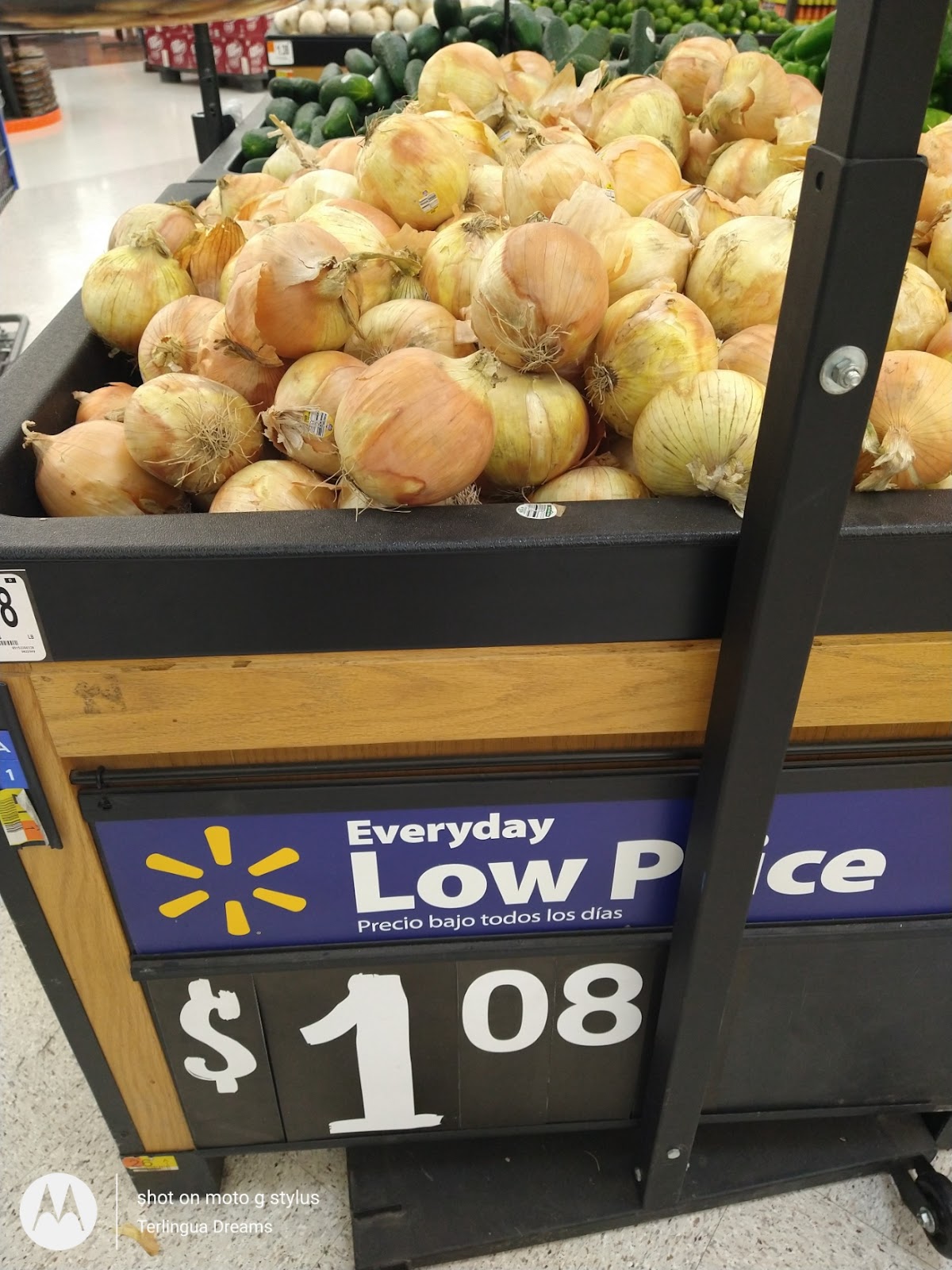 The price of a dozen eggs has gone down but I still passed. 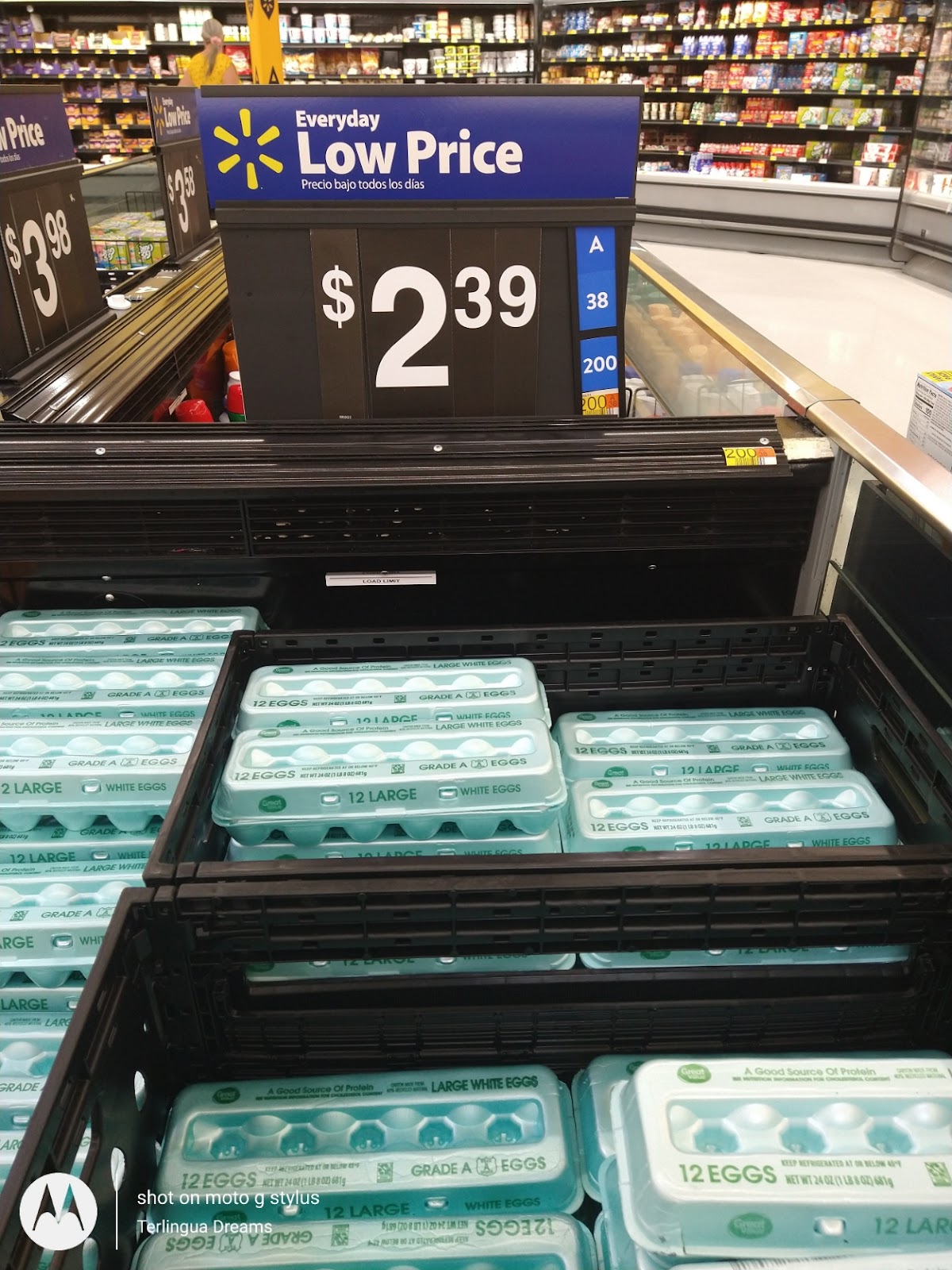 I cruised the camping aisle hoping that this Coleman Butane Stove had been discounted but it had not...I may still purchase it for my future camping trips...will give it another month. 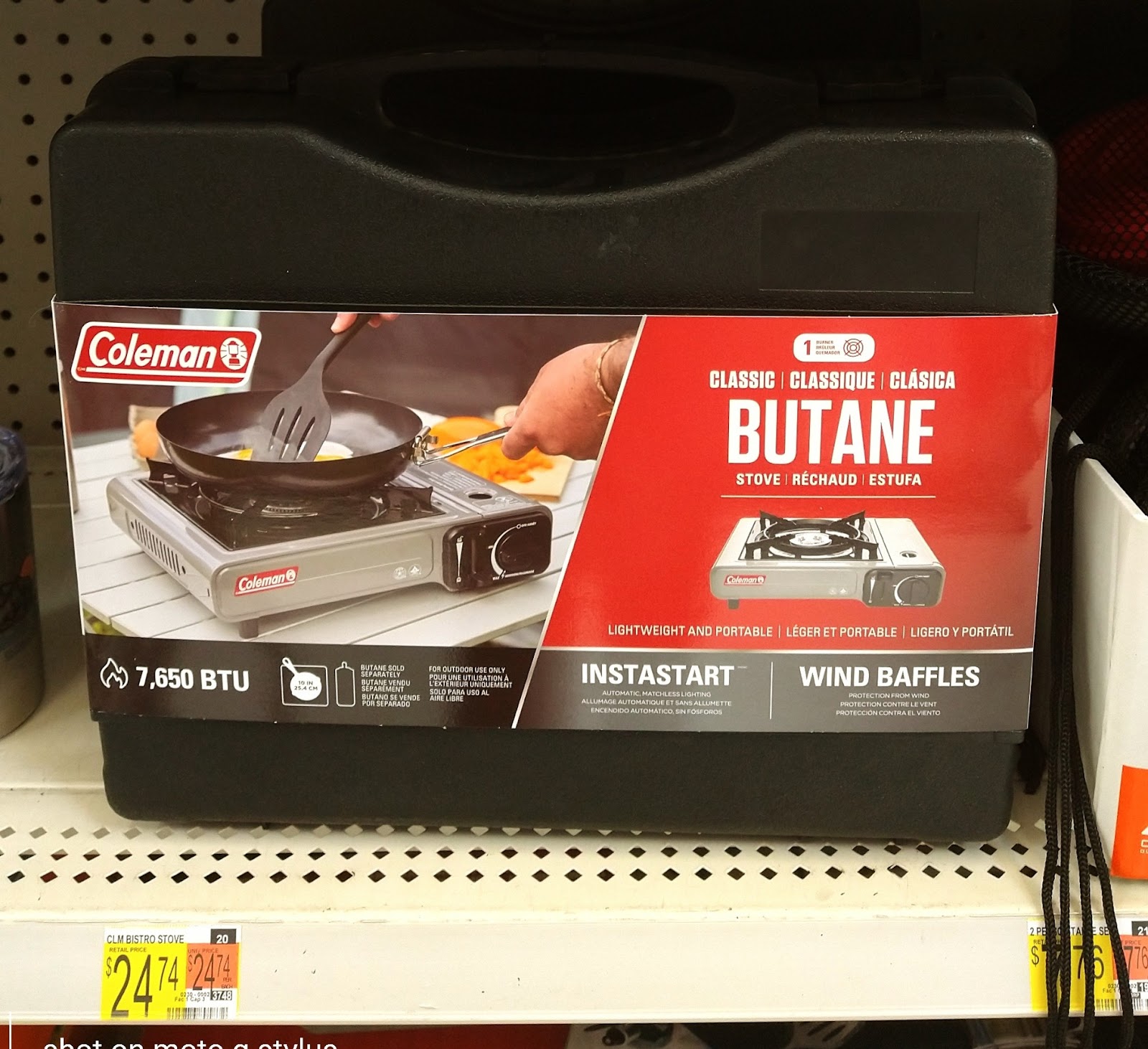 At least they had plenty of butane canisters as in some of the Prepper Channels I watch they are warning their viewers to stock up on them. 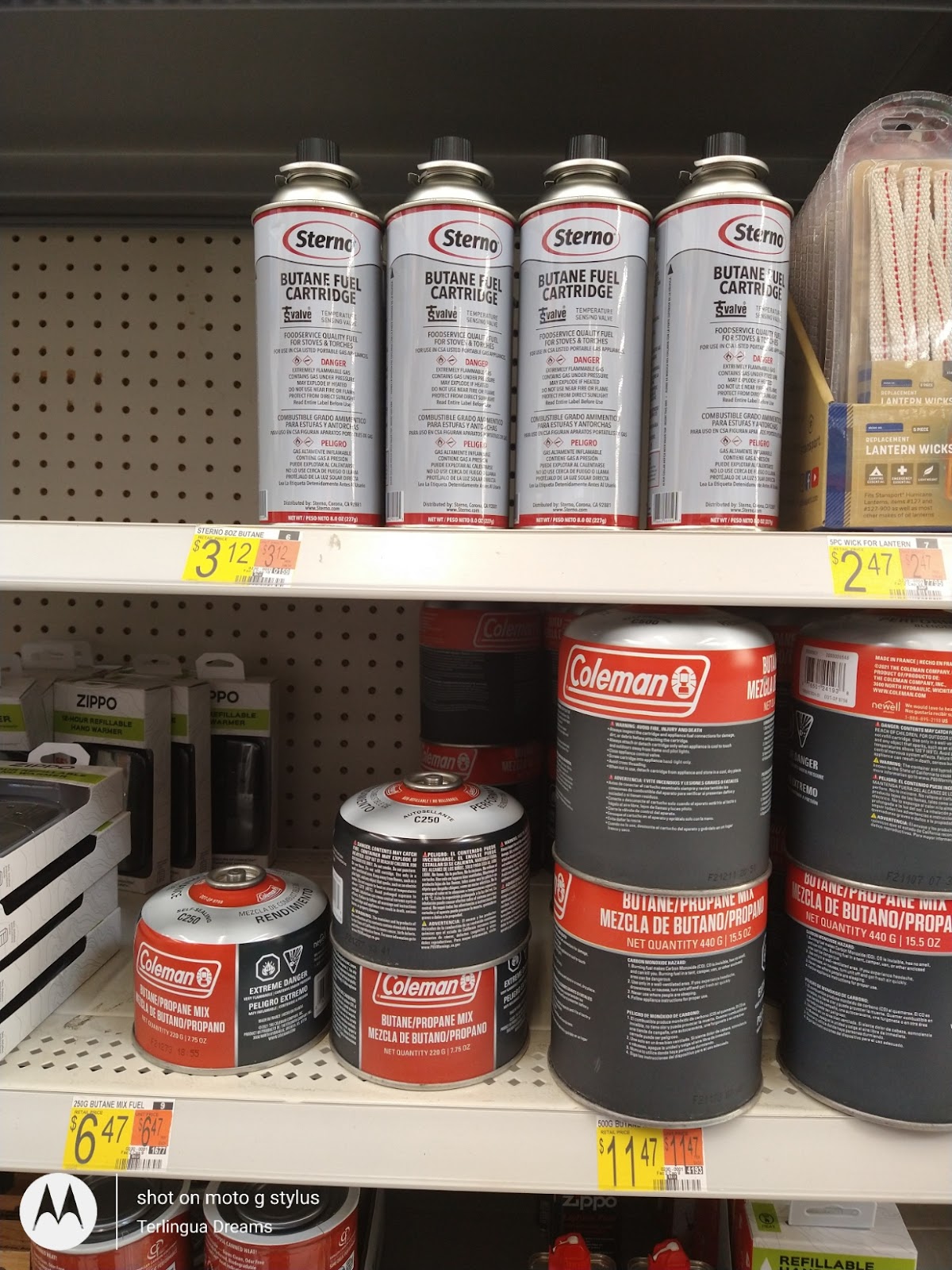 Today was mostly cloudy and humid with a high of only 88 degrees. The six o'clock news mentioned that in Alpine, Texas it was 64 degrees. For those not familiar with Texas...Alpine is 80 miles from Terlingua. 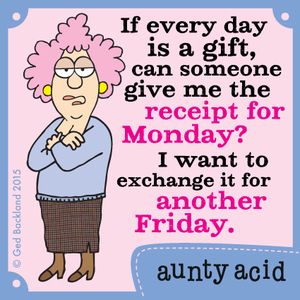 Posted by MsBelinda at 8:16 PM