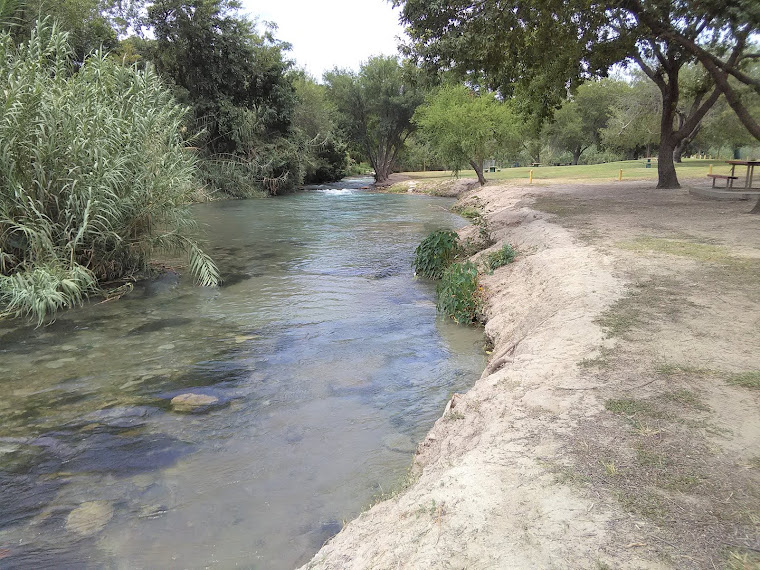 We have had several severe storms this past week. While the rain is very much needed, we could do without the strong winds, thunder, lightning, power outages, and thankfully only pea-size hail. 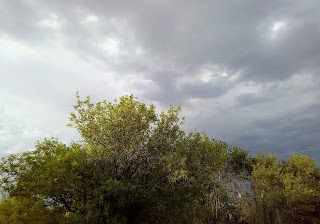 We had a strong thunderstorm this afternoon but at least the power did not go out like it did on Wednesday. Just like then, I lowered the A/C to 75 degrees in case it did...the house would be cool...this is going to cost me!

The strong wind gusts have done a number on the trees, there are branches and limbs everywhere.  If you have been reading me for a while you know I HATE YARD WORK!

Friday, May 22nd I had to go pick up the mail at the P.O. Box as I was waiting for this year's insurance premium (Houston house) as I have a bad feeling that we are in for a heck of a hurricane season. While it had arrived the Flood Insurance which is billed separately had not.  Even though my house was not flooded during Hurricane Harvey or any prior storm before it...one never knows what catastrophe awaits with climate change.

I left early in the morning to run my errands and not seeing many cars at the main HEB stopped to get the items that are not usually carried at little HEB.  Filled up on pre-packaged salads and large containers of organic triple-washed spinach.

Happy to report that the darn "beer smugglers" had not made their presence felt yet. The beer coolers were well stocked and I took advantage of that. With Memorial Day weekend on the horizon, the meat was going fast. Chicken was selling for $1.29 lb which is not bad since it usually sells for .99 cents a pound.

Noticed eggs had gone down to $1.49 a dozen for medium size but it was not the HEB brand.  However, name brands and larger quantities were still expensive. I still have not used the eggs I bought at Dollar Tree two weeks ago but will boil them soon now that I can eat them with my salads.

They are still out of Lysol disinfecting wipes but they did have some generic ones. They were well stocked with toilet paper as well as paper towels. While I did not need some...I went ahead and bought Charmin Ultra Gentle...one never knows when will be the next time it will be available.


Stocked up on canned goods, pasta, and cereal.  Since it was early there were not that many people and I am happy to report that they were all wearing masks!

I needed some items from Dollar Tree.  I think the lines are over and done with since the Governor decided to open up the state of Texas. I walked right in to buy what I needed and what is cheaper here than at HEB...like canned mushrooms, minced garlic, dishwashing liquid, frozen vegetables, as well as frozen fruits for our oatmeal and cereal.

I did buy a flex tub for $5.00 (remember I mentioned that they now carry items costing more than a dollar) so I can soak my fine washable until I work up the nerve to go into a laundromat. With my insomnia, I stay up late at night reading many blogs (that I do not comment on) I remember reading one where a couple bought a small portable washing machine for their RV but I will be darn if I remember which blog it was as he was going to post his review. If anyone knows which blog it is please let me know as I spotted it in someone's sidebar. 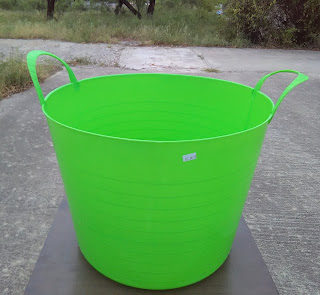 I must say it took me longer to wipe down and bring in all my purchases than it did to actually shop for them.


Aunty Acid Saying of the Day 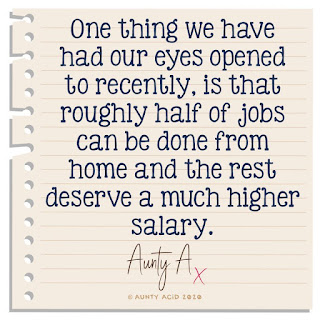