This morning the darn cats started running like wild horses on the roof but this time I was already awake so went out to feed them as I had a long list of errands to run that I have been putting off and I wanted to get an early start (well early for me anyway).

First stop was the post office where those darn house flippers refuse to give me a break...grrrrrrr!!! I have a separate bag that I keep in the trunk for my mail and when I opened it I realized I had forgotten that I had items I needed to take to the Recycling Center...so no time like the present to get rid of them.

The City of Del Rio Recycling Center is next to Highway 90 the main highway coming from San Antonio so I decided to go pay dad a visit since tomorrow it will be full when people honor their late loved ones for El Día de Los Muertos celebration.

There were some persons there mostly retired like me who decided to get a head start and beat the crowds. There were two funeral canopies set up so I suppose the burials would take place later in the day...I did not stay long.

HEB needed to be visited and what was my surprise but that it was full of people which is not customary for a Monday morning.  If that was not bad enough it was full of screaming tykes since they had the day off! I don't ever remember getting the day after Halloween off if it fell on a weekend 😡

Made a stop at Stripes to pick up some lunch plates and saw several Texas National Guardsmen doing the same...I could have sworn I read that they were being fed at Broke Mill RV Park...that or they are tired of their food.

Came home to eat and then headed to the laundromat which again for a Monday had way too many people and kids for my liking. Not a single person other than myself was wearing a face mask. This is the reason I had not wanted to come but that is what I get for procrastinating.

I went outside to sit in my car but it was hot. I figured since I was wearing two masks I would be safe but sat far away from people just to be on the safe side. 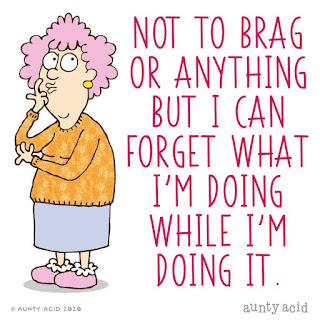