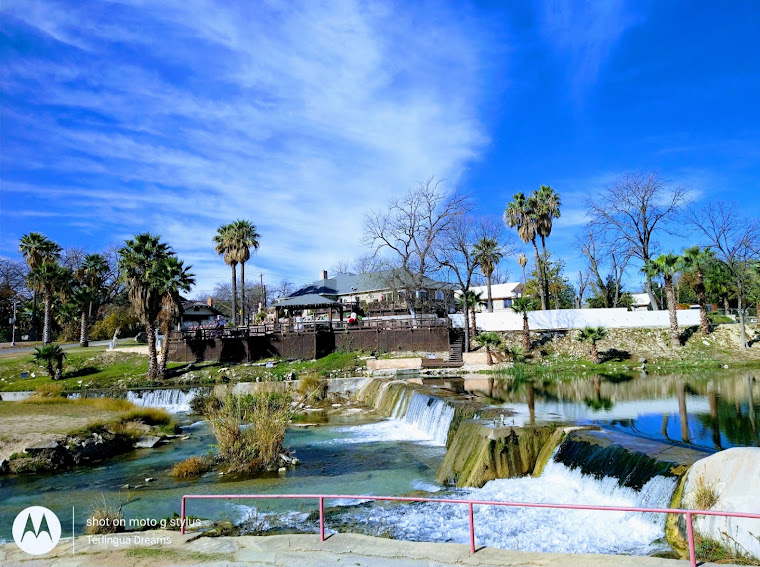 We have had some spectacular weather...sunny skies and temperatures in the mid to high 80's. Friday we reached 87 degrees so I put off driving to town until late in the afternoon. My plan was to only go to Ollie's to return the wireless keyboard/mouse combo I purchased Wednesday since the mouse failed to work even with three different batteries.

Thankfully there was only one person in line in front of me...however, the cashier was a new employee in training and it took a while for her to process that refund. I had better luck as mine went much faster perhaps because it was instantly credited back to my credit card.

Since that went so well and there was still daylight I decided to once again venture to Dollar Tree as the last time I was there the cashier told me to check with them on Friday as that is when their supply truck comes in. I made a beeline to the butter popcorn aisle and I was so happy to see it was back in stock! 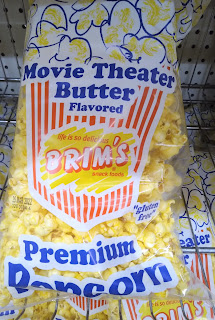 To be on the safe side I made sure I bought enough to last me a while. Note Muñeca on the bottom of the picture frame acting like she expected me to share with her...😂 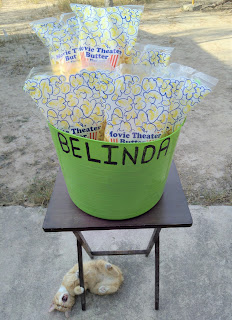 They had also received an ample supply of Campbell's soups which I avail myself of... 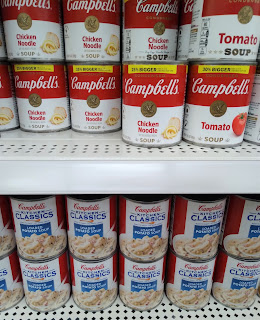 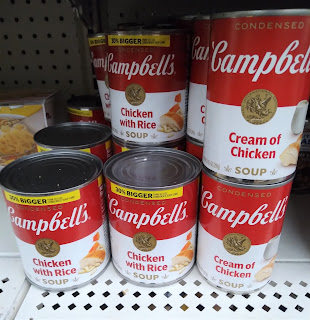 While not Campbell's decided to try this brand of Cream of Mushroom soup since it was affordably priced. 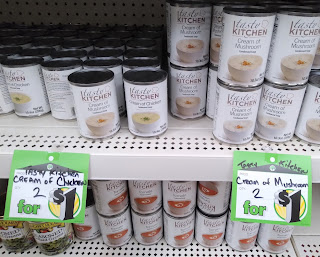 I had not seen cans of Hormel Tamales in a long time so took the only two I found... 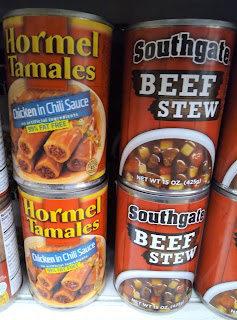 Needless to say that by the time it was time to head home it was pitch dark and I do not do well driving at night. Lucky for me I had my yellow-tinted glare-reducing glasses in my glove box that I also purchased at The Dollar Tree some time back.

I have been thinking about Chiles Rellenos for a while but the Stripes that sells them is the only truck stop in town and they go fast! Decided to take a chance, I walked in as the girl was finishing making them. I really did not want a lunch plate that comes with two sides and a flour tortilla that sells for $5.29 (all their lunch plates sell for that amount). I asked her what it would cost to buy one individually so she went to ask and it was only $2.99 but as a taco...a taco I asked?  She said yes, wrapped in a flour tortilla. I could not pass on that kind of deal so I bought three! 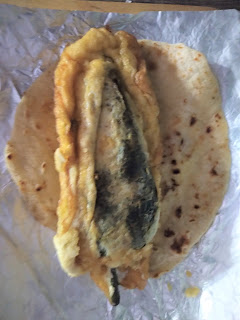 They were huge, so I took out my measuring tape and can confirm that they were 7 inches in length. 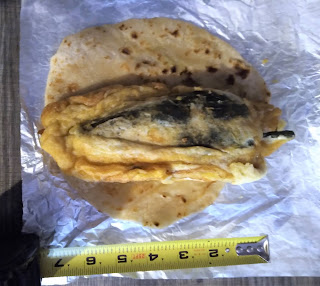 We have been having the usual power spikes but this evening at 8:08 p.m. we lost power until it was restored at 9:12 p.m.  What gets to me is that they never tell us why?  It was a beautiful evening with no wind or bad weather of any kind in Del Rio or the surrounding area and it's not like air conditioners were running as they would be in the summertime. 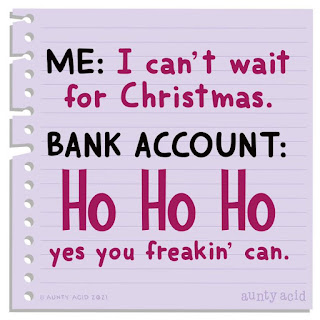