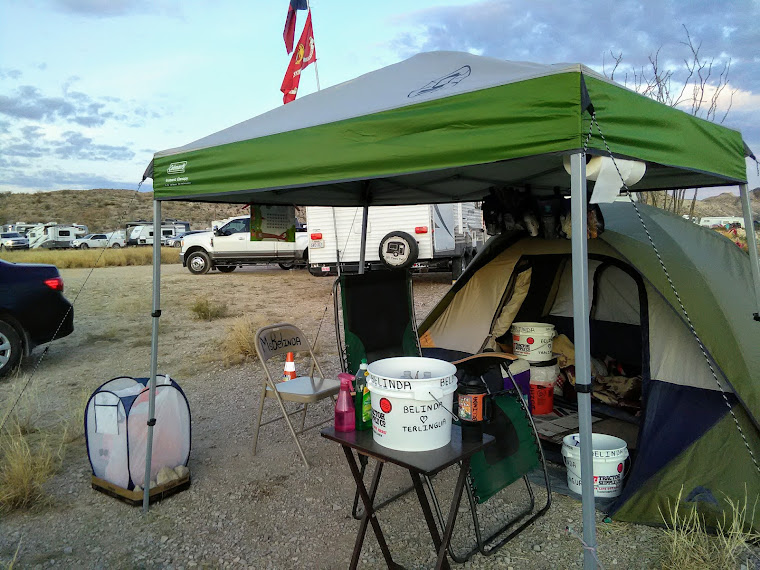 I learned thanks to Ciudad Acuña's excellent newspaper El Zócalo a couple months back that the Texas National Guard would no longer be administering Covid-19 clinics at the local mall. You would now have to make arrangements at the three local pharmacies or get it from your doctor.

On my last visit to my physician, it had only been two months since I had received my booster and he had told me that the Rural Health Clinic was still hosting some but he did not know for how much longer. Called them last month to inquire and was lucky enough to get an appointment for last Friday, August 5th. 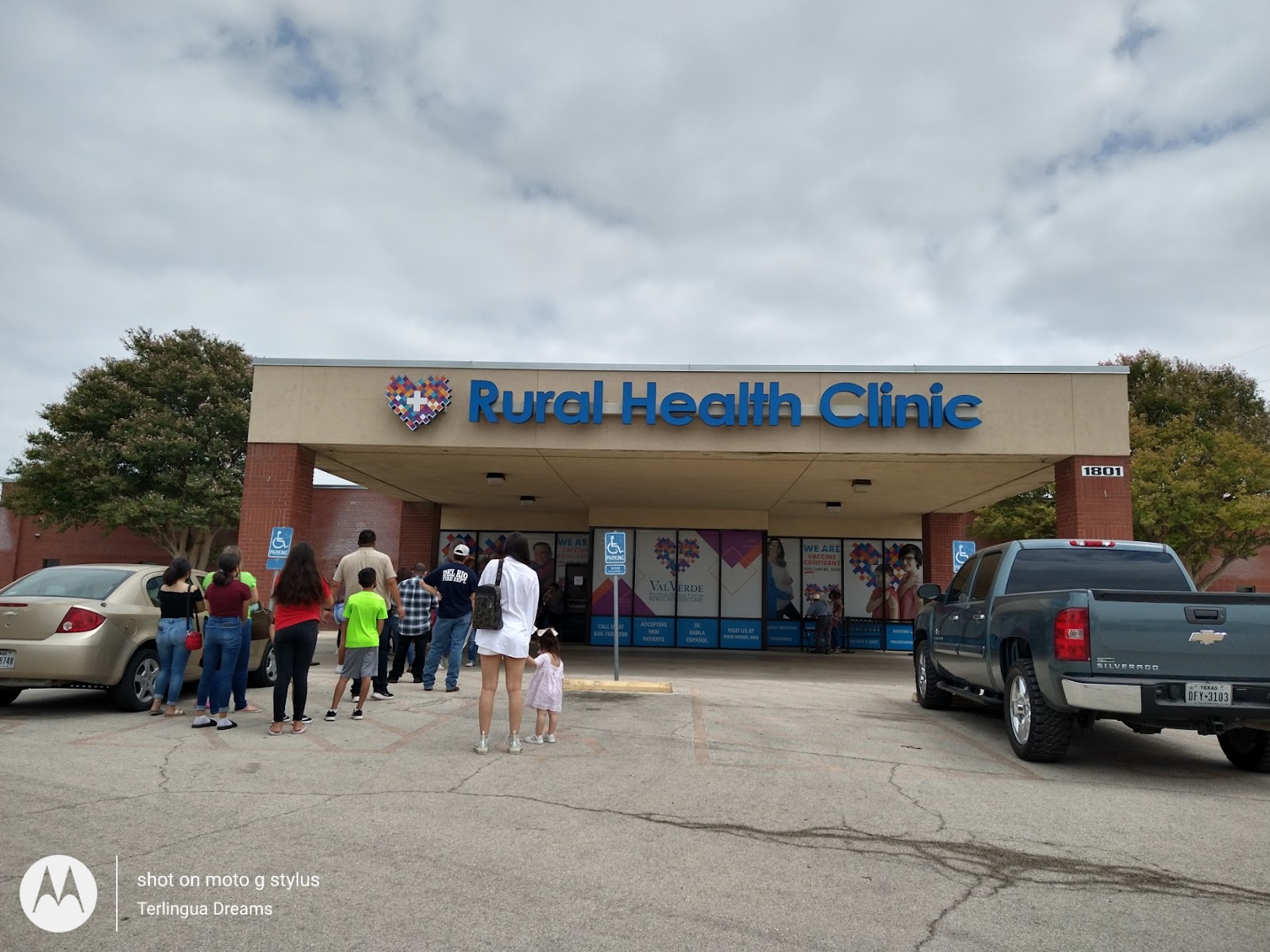 The Rural Health Clinic is only open till noon on Fridays and at 12:01 p.m. they would start the vaccinations. I am glad I went early and that during the morning it was cloudy and there was a good breeze blowing. There were a lot of children and teenagers there as I believe school begins next week.

At least the lines were not as long as the ones at the Civic Center or the last one at the mall. However, that is not to say there was no drama with the kids. There was this four or five year old boy who was overweight and wanted his mother to carry him if she put him down he would start screaming and kicking, this woman had the patience of a saint. They were there to get his 14-year-old brother vaccinated and even he could barely stand his tantrums...why do I always get stuck near spoiled brats?

There were a lot of rich ladies from Ciudad Acuña getting vaccinated. How do I know they were from México? They dressed very nicely, were draped in expensive jewelry, had their designer purses, and spoke proper Spanish.  I also counted 11 license plates from the state of Coahuila in the parking lot.

I pulled a muscle about two months ago on my left arm and it is very tender so I opted to get the booster on my right arm even though I am right handed. Luckily I had no complications only soreness where the shot was administered.

The line continued to grow as I was leaving and the sun started to peak through the clouds. 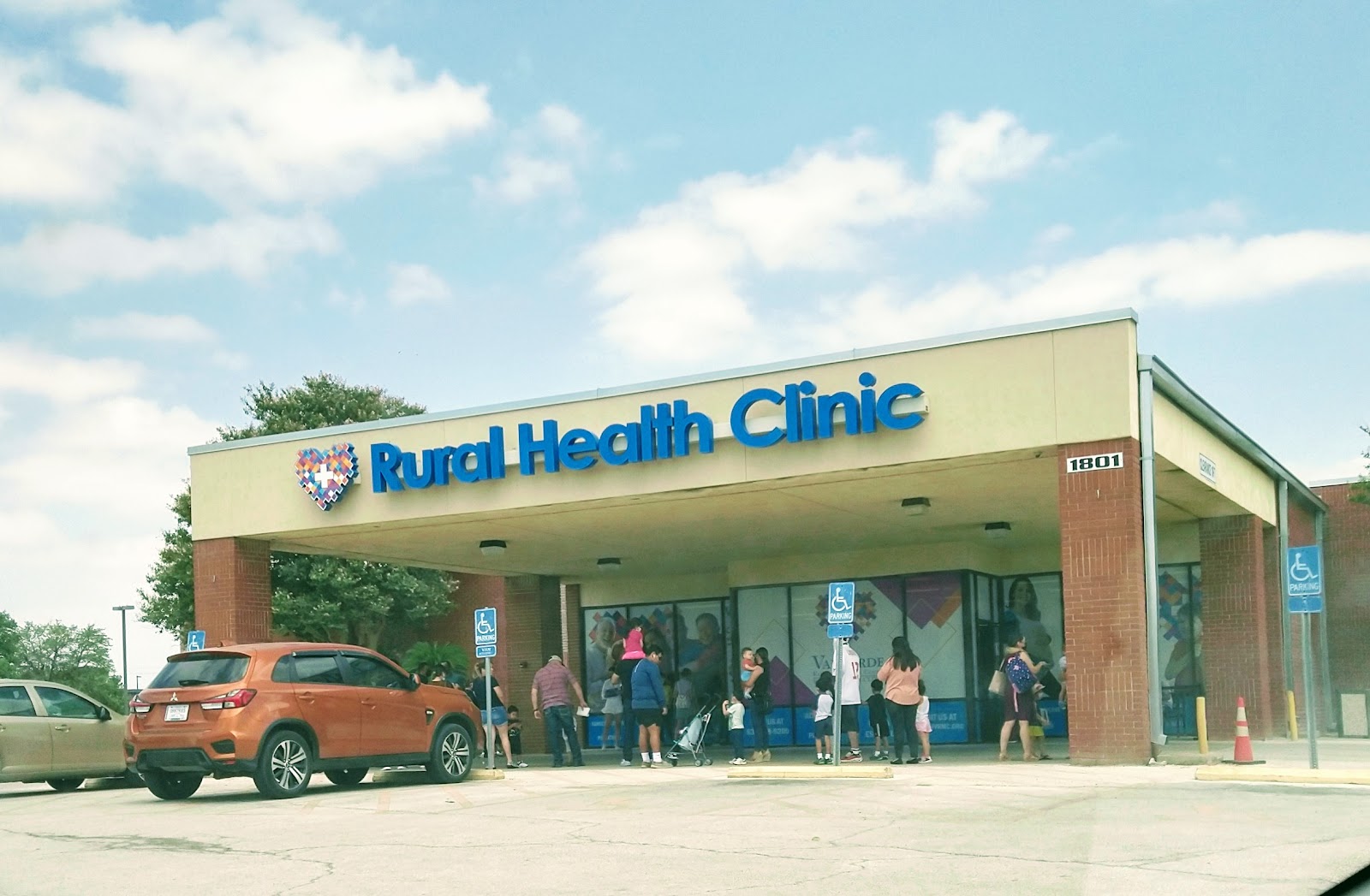 I went to The Dollar Tree as I needed 2023 calendars and they go fast. 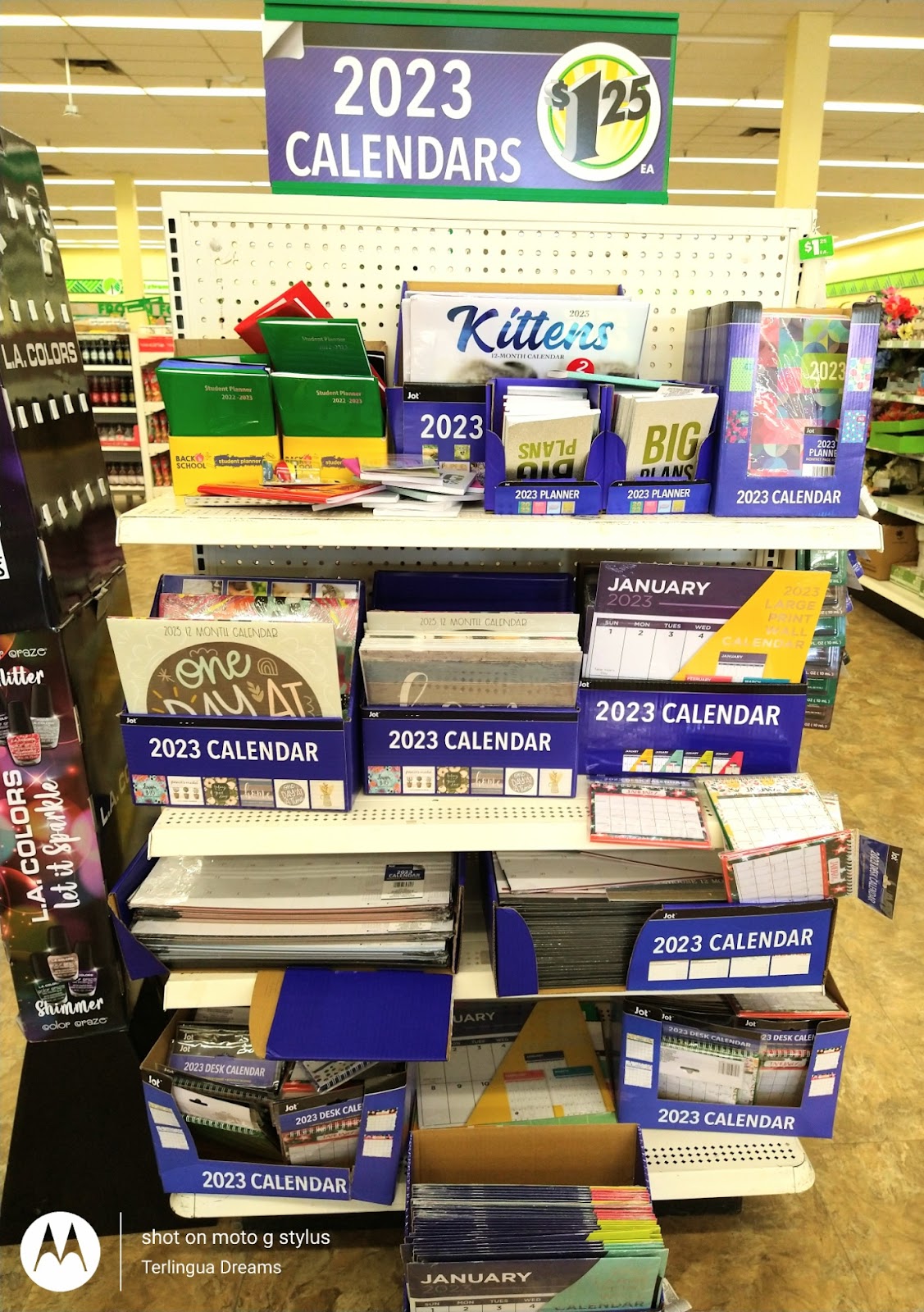 I found some buttered popcorn but only bought two...see I can have "willpower" when I want! 😄 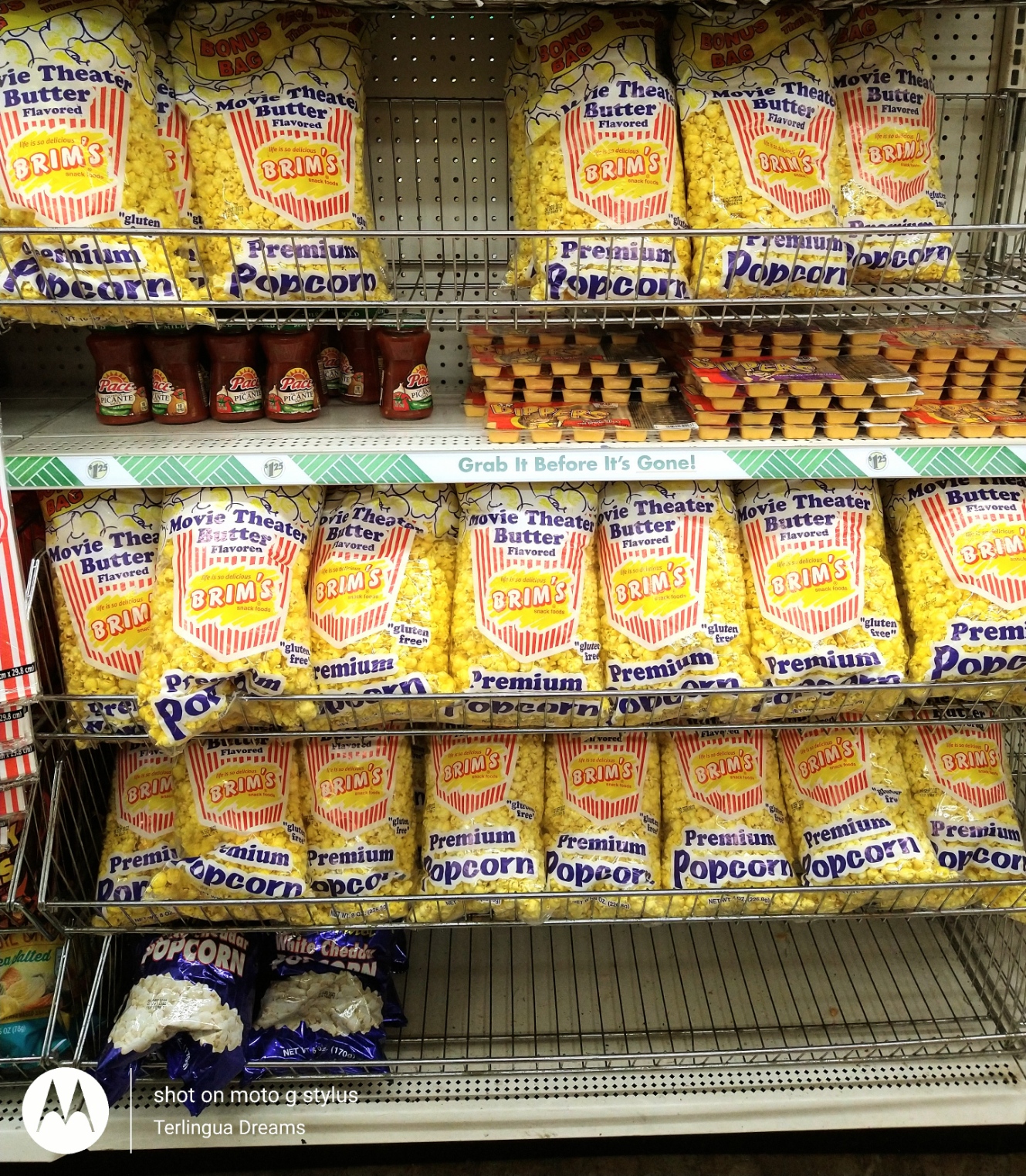 I had every intention of going next door to Harbor Freight to get a free flashlight and to Ollie's but my feet said NO. 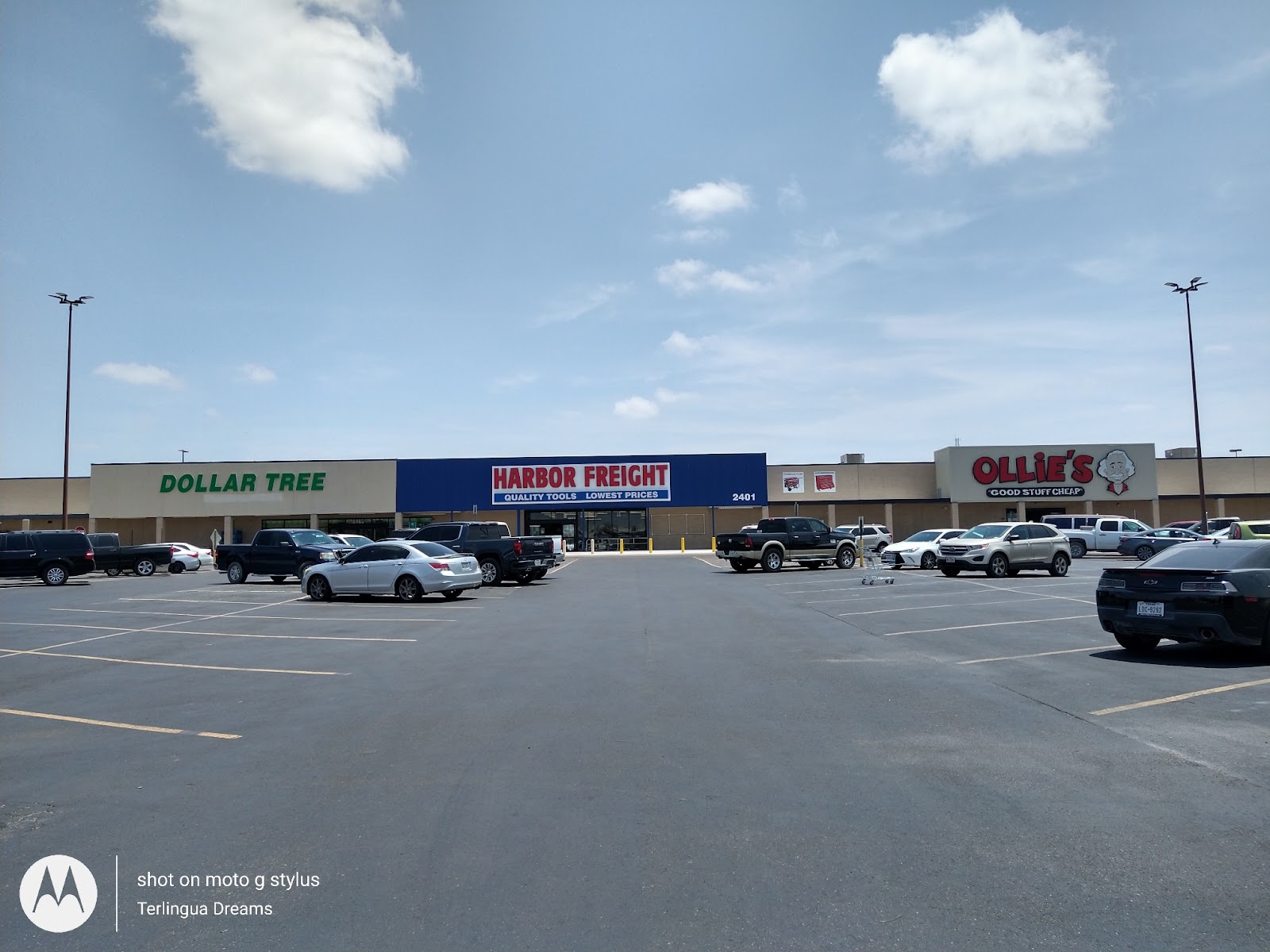 Walmart is next door so drove by to see what the going gasoline prices were for Friday, August 5th.
Goodnight.  May you all have Terlingua Dreams. 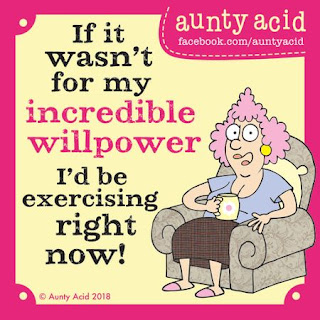 Posted by MsBelinda at 7:04 PM