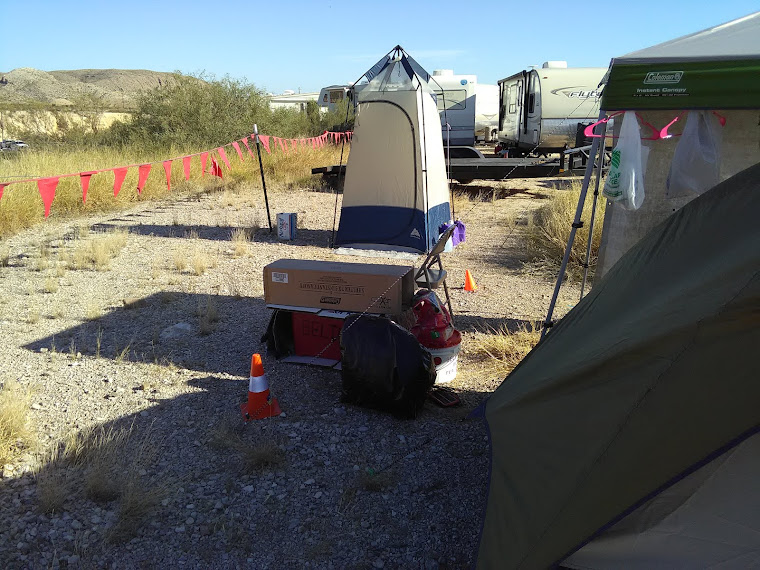 Do I have a Betty Boop fetish?

In preparation of my cousin's arrival we decided to go grocery shopping in Ciudad Acuna, Coahuila, Mexico. For those new to my blog it is across the border from Del Rio, Texas where my mother lives.

Wanted to buy some pesos as it is preferable to pay in their currency versus US dollars as each store has a different exchange rate. Cruised down Avenida Madero where a vast majority of the exchange houses are located and where you will find more favorable rates than at the banks. 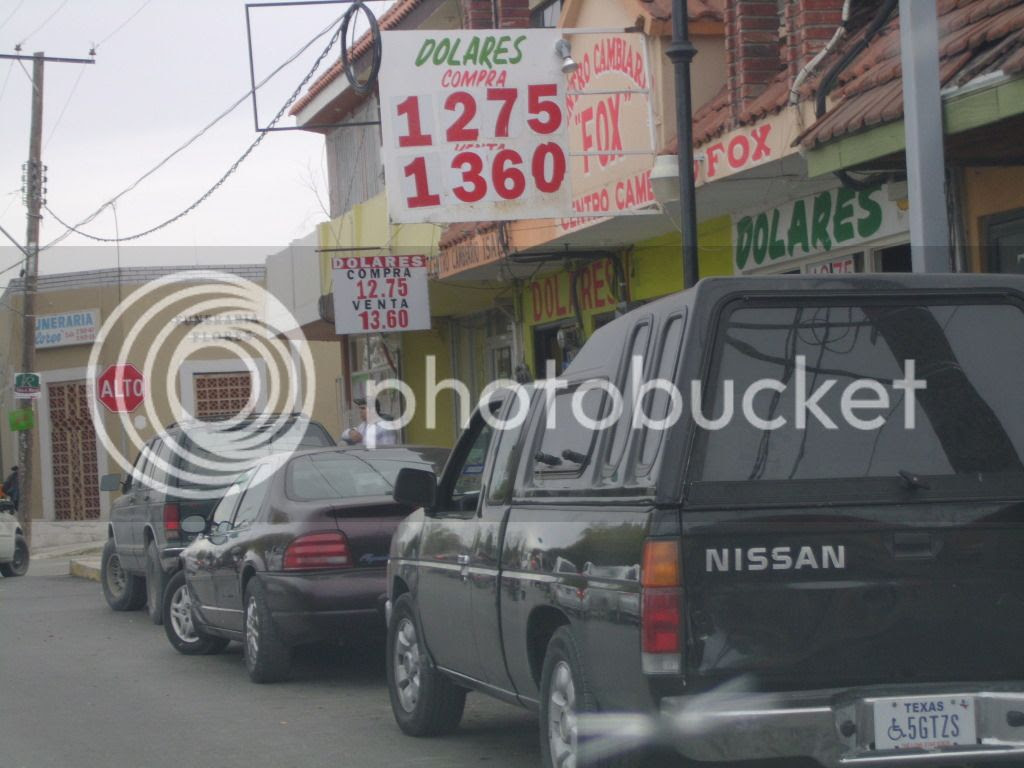 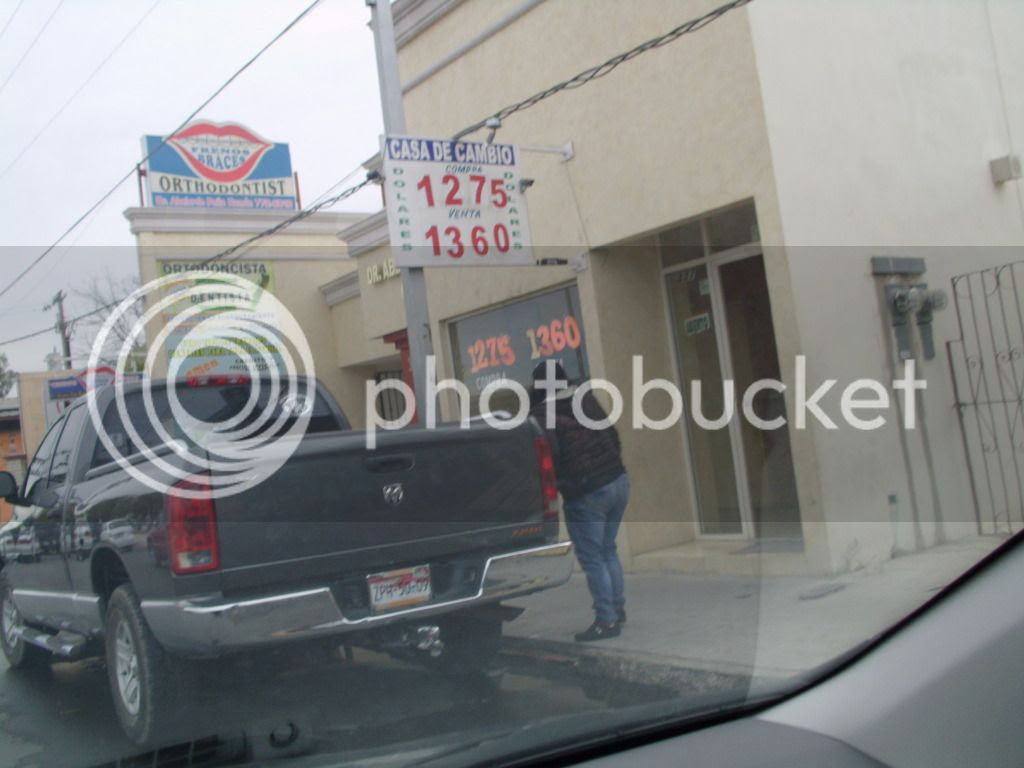 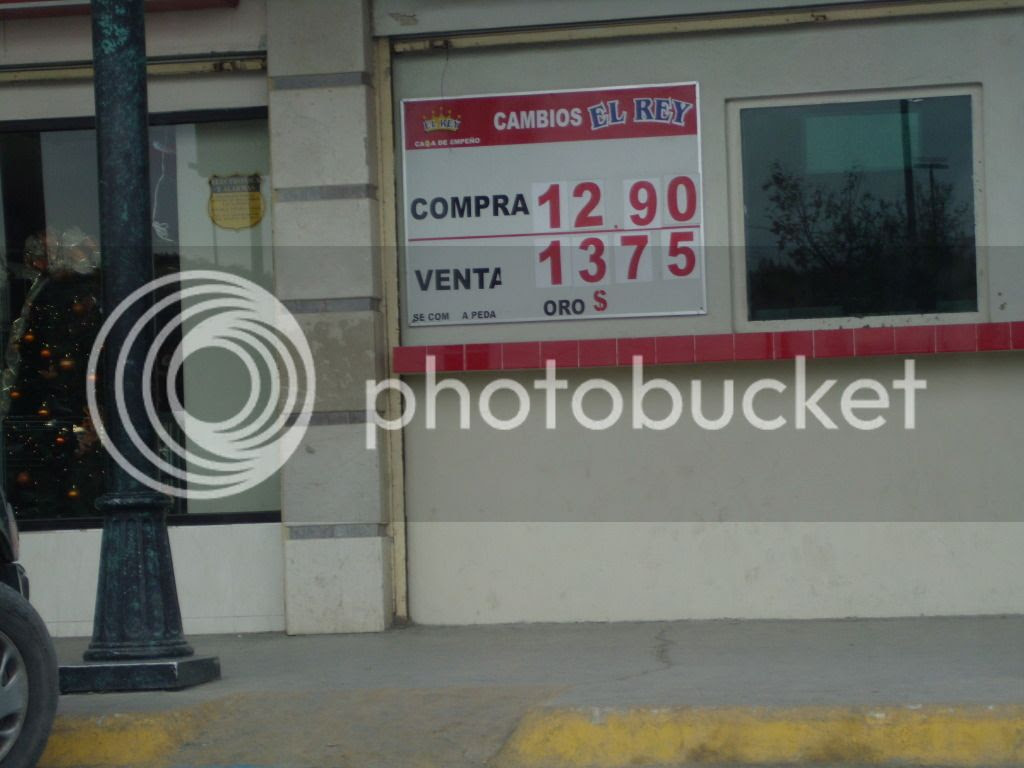 There are several grocery stores we frequent but today we only went to Aurrera (owned by Wal-Mart) as it was rather chilly.  The store was jammed packed but it was to be expected. Once again my mother bought out their fruit and vegetable section while also making a dent in the cookies and sweet bread department :D

Aurrera is located inside a mall. There is this little kiosk that sells the cutest Betty Boop purses. Maybe Santa will bring me one this year? 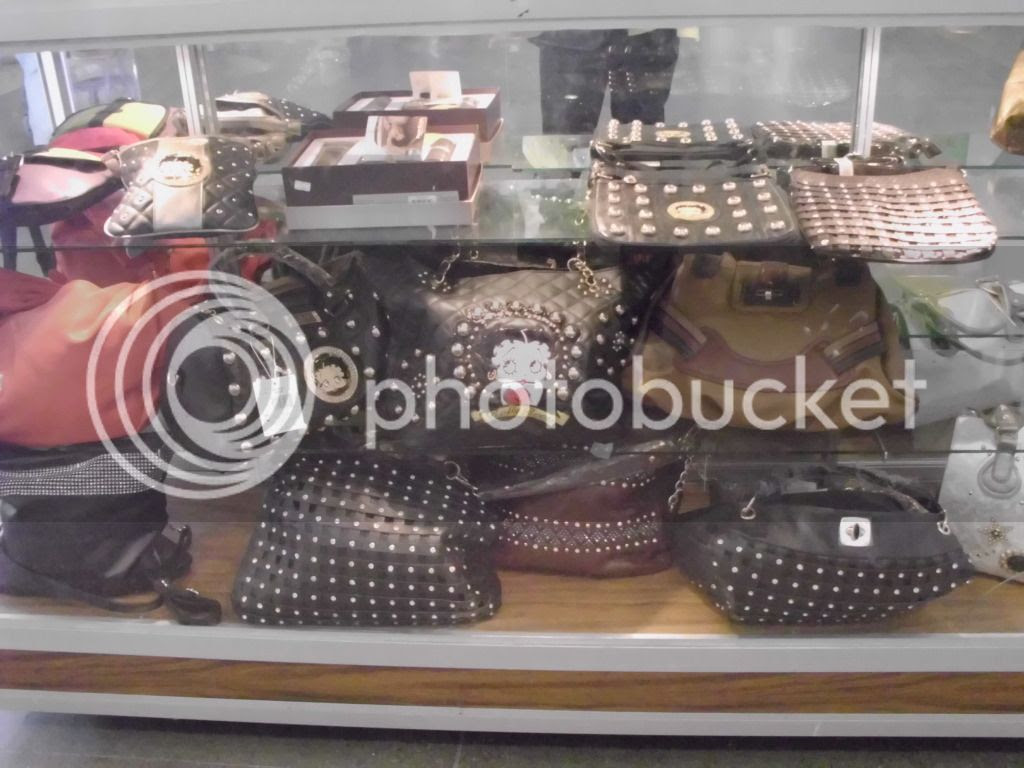 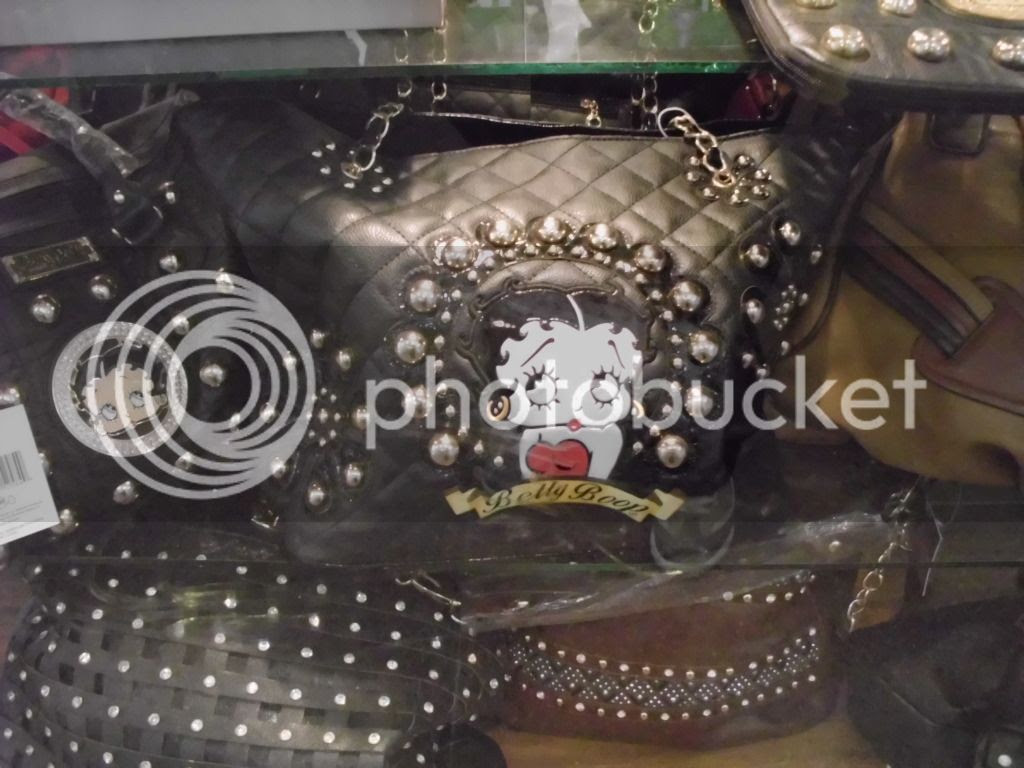 There is a beauty shop that I have always wanted to take a picture of but for some reason or another never had a chance to do so until today. 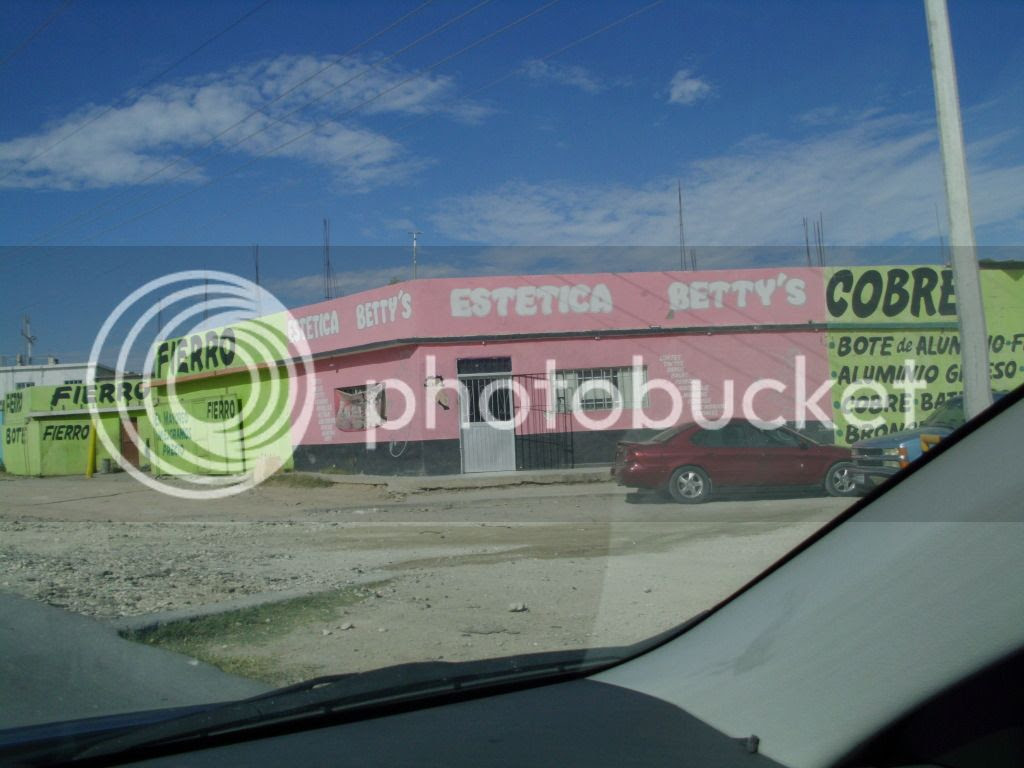 Crossing the international bridge into Mexico was not bad but the line going back to the USA was long, so we decided to cross back at the Amistad Port of Entry.  While it is about a 20 mile round trip, it is well worth it plus they do not charge a toll like they do at the main bridge.

The new crossing facility was not opened until recently due to construction delays and this was our first time crossing it. Wanted to take a picture but since it was only the car in front and us, decided not to as depending on the agent they sometimes tend to get upset if you photograph them or the facilities.

My cousin arrived last night (Friday) and today (Saturday) asked me to drive him to Wal-Mart as he forgot some things.  Asked him if he thought I was crazy?  There was no way in heaven or earth that I was going to go during the day or afternoon for that matter.  We went at 10:00 p.m. and it was tolerable except for the long lines to check out.  I really felt sorry for the poor cashiers...my respects to them for having such a thankless job!

Good night. May you all have Terlingua Dreams.
Posted by MsBelinda at 1:40 AM