Not what we expected but we will take it...

The weather forecasters have been promising rain since Monday but it eluded us until this afternoon. However, it was more drama than precipitation. A strong wind gust came first, kicking up so much dirt I could barely see in front of me as I ran to bring in all the cats' bowls while they were still eating. This was followed by loud thunder and then a three-minute shower.

This is all I got in my primitive rain catchment.  Since it had not rained in a long time I got more dirt from the roof than water.

Because I knew the quality of the rain I would capture would not be pristine I did not open the lids of the water containers that from lack of rain I had filled with City of Del Rio water. Del Rio gets its water from San Felipe Springs which then feeds San Felipe Creek and that I have featured many times on this blog. 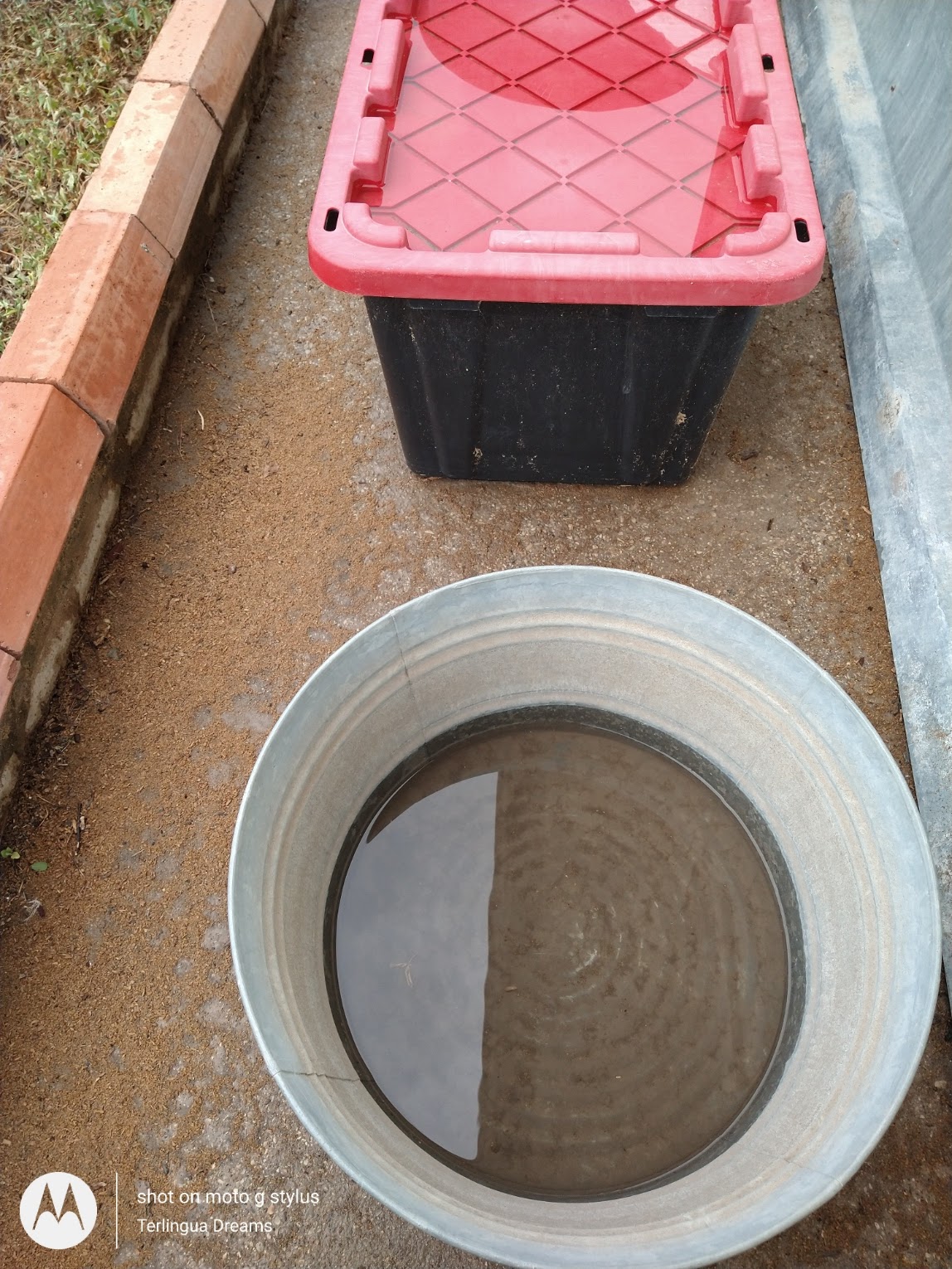 This weekend I spent raking all those pesky mesquites pods managing to fill the trash can that thankfully went into the city dump today. Even so, I still have a ton more for next week and was afraid that the rain would make them sprout. My arms still hurt 😢

You can see from the above picture how little rain actually fell and how many more piles of pods I have to deal with.
Good night.  May you all have Terlingua Dreams.
Aunty Acid 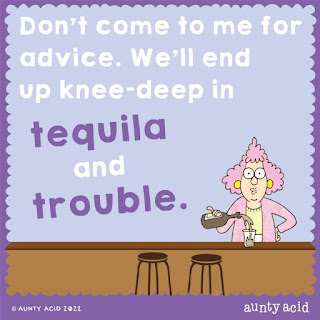 Posted by MsBelinda at 8:04 PM