If you are a regular reader you know that my favorite cable channel news anchor is Rachel Maddow of MSNBC at 8:00 p.m. Central Standard Time. A couple of weeks back she put out a call to the young people of our country to volunteer as poll workers so our senior citizens that usually man these positions could stay home and be safe in the middle of a pandemic. I am heartened that many heard her plea and now many cities and counties across our nation have a large batch of new poll workers. 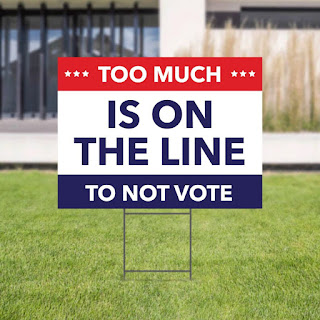 Long before other anchors talked about making a plan to vote she was on top of that. One of her suggestions with regards to that plan was for each of us to decide what if any campaigns we should decide contribute to. That made a lot of sense to me. Prior to 2018, I had never attended a political rally, made a financial contribution to one, or much less volunteered my time to a campaign. Maybe because I had never had a candidate inspire me to do so (Beto O'Rourke) or because I was so busy working, my contribution was limited to just casting a vote. 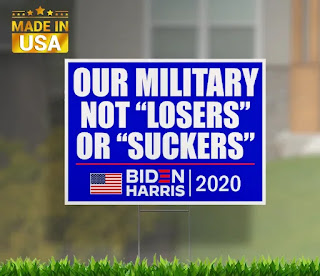 I come from a family that votes. My father was always talking to the neighbors, friends, strangers, and urging them to register to vote and then to actually go out and do so. I know if my dad was still alive he would be going out of his way to get the vote out. He taught me that our democracy depends on the free exercise of this privilege that so many people died and fought for but many take for granted. He always said it did not matter who you voted for...the important thing was to vote...so your voice can be heard and thus make a difference in our community, state, and federal elections. 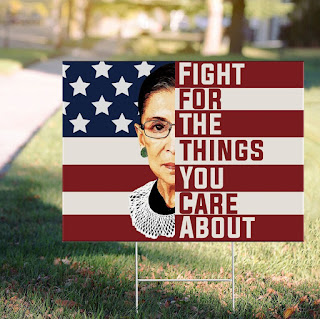 That takes me to the second point Rachel made...now is the time to contribute if you so choose to do so to a candidate of your choice. There are two politicians that I absolutely deplore, the first being Moscow Mitch McConnell. 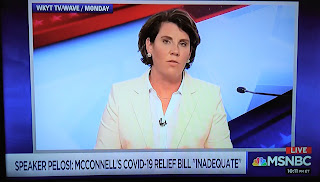 I, therefore, made a contribution to Amy McGrath who is running against him.

Thanks so much for joining the team that’s going to help me replace Mitch McConnell in the United States Senate.

First off, I want to let you know that we can win this: We’ve pulled to a virtual tie in polling, we’ve closed the gap in fundraising, and we’re giving Mitch the biggest challenge he’s seen in his 35-year career.

The bad news is, Mitch is already on the attack—he’s been on the air for months and has shown he’s willing to lie about me and my positions. I’ll be fighting back every step of the way. Can you make a donation today to help make sure voters know what’s at stake in this election?

The second politician I despise is Lindsey Graham so I joined the campaign of Jaime Harrison... 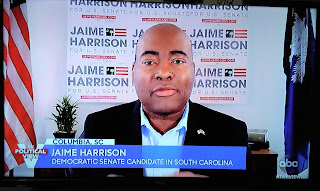 Thanks so much for your generous donation.

Our grassroots campaign could not be possible without supporters like you -- and together we’re fighting for a more hopeful future for South Carolina.

I promise you that this campaign will be different. With you, we will build a movement fueled by people who believe in what is possible.

Your support means everything,

The other campaign that is near and dear to me is the Senate race in my home state of Texas.  John Cornyn has had an 18 year run in the Senate and nothing to show for it.  I am therefore backing MJ Hager.

I dreamed of being a pilot ever since watching Star Wars as a little girl. I was often dismissed with claims that "the front is no place for a woman," but that wasn't a good enough reason for me to let go of my dream. So, I became a commissioned officer in the Air Force, qualified for the Air National Guard, and went on to serve three tours in Afghanistan as a combat search-and-rescue and medevac pilot.

During a rescue mission, my helicopter was shot down by the Taliban, and I was injured by enemy gunfire. I was honored to have received both the Purple Heart and the Distinguished Flying Cross with Valor for my service.

It’s time for a change, and that’s why I’m fighting -- and why I’m asking you to fight with me.Thanks,MJ

After the disrespect that Georgia senator Purdue showed to Vice-Presidential candidate Kamala Harris by purposely mispronouncing her name during a Trump campaign event after knowing her for four years, I decided to back his opponent Jon Ossoff.  I will make a contribution to his campaign tomorrow.

In lieu of being able to attend the CASI Chili Cook-off in Terlingua that understandably was canceled due to COVID-19...I have decided to use the money I set aside to attend this dearest to me event...donating the proceeds to help like-minded candidates in their bid for office. 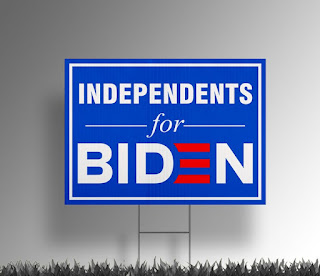 Posted by MsBelinda at 2:21 AM